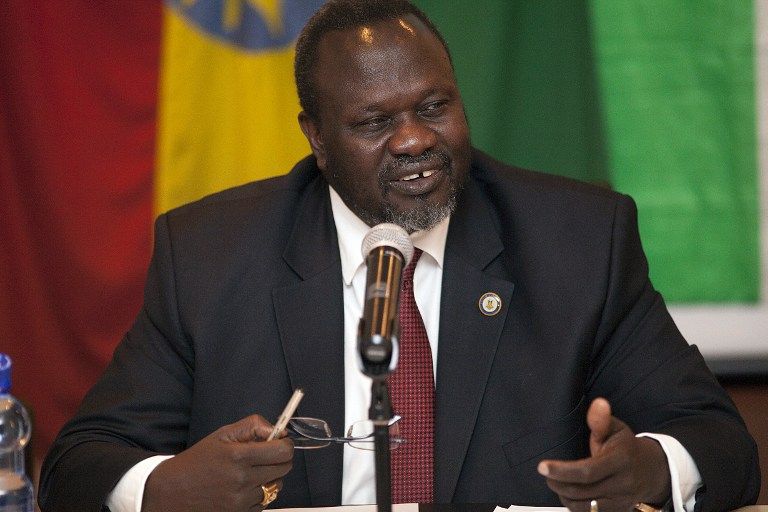 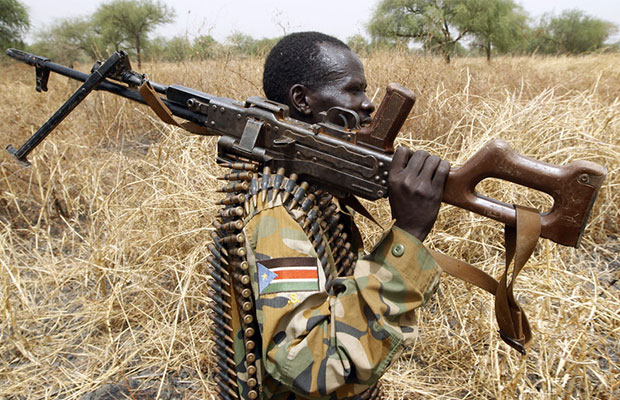 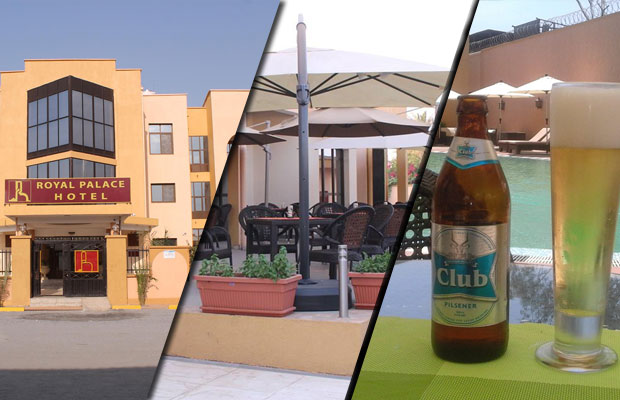 It’s “Thirstday” at Royal Palace Hotel: Come and drink responsibly like an expert
4 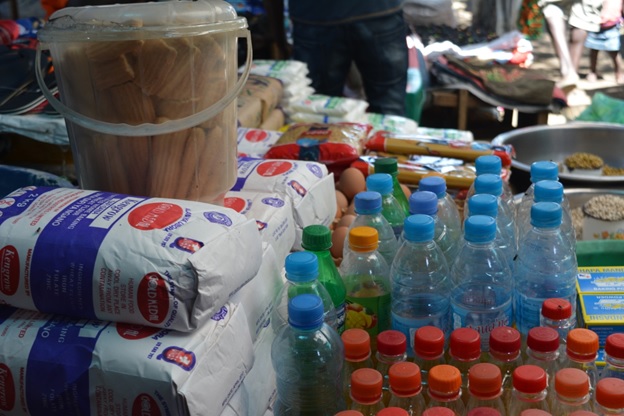 
With Ruka Music Festival, Promoter Sam is back to reclaim his crown 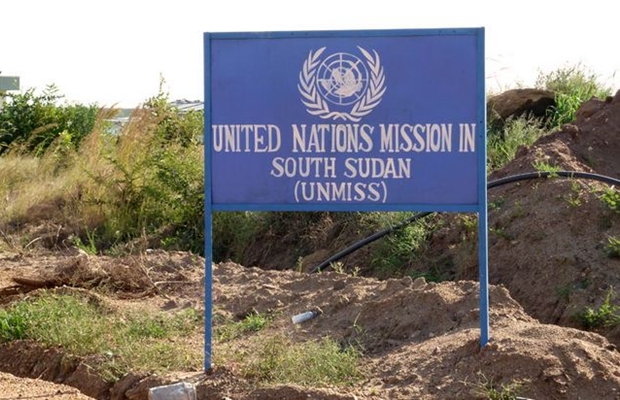 But who will hold the UN mission accountable now that it’s the one mistreating South Sudanese nationals? Who will confront the mission and ask in the face why it’s taking forever to pay its former security guards post-contract benefits?

The over 200 men and women had their contracts terminated in 2014. It’s been almost a year since they were laid off. Each is owed between thirty to fifty thousand dollars. In July, they staged a peaceful protest, demanding their pensions.

“We have formed this kind of a peaceful demonstration not because we want to fight or to throw any stone to anybody,” said Ex Security Guard Zwoukumbo Edward in July.

They said, without job, living conditions were getting tougher. They hoped the benefits would help ease their conditions. They cited high market prices. Nobody really listened to them.

But the deputy spokesperson for UNMISS, Joseph Contreras, climbed up the heavily guarded fence and shouted out five-word response to the angry and hungry men: “We are working on the matter’, and he walked off.

Well, though the response was vague, the men, thirsty, hungry, and beaten down by the sun, walked away. Now, they are back at the UN gates, demanding what is rightfully theirs.

To have their plea heard, they blocked the gates at the UN office at Jebel, Juba – nobody in, nobody out. As a result, the UNMISS authorized its police to attack the demonstrators. Two were badly injured.

The UN quickly whisked them away, to unknown location. Where I work, the employer informs you of the end of the contract in advance, shortest being 30-day notice. Within that period, the Human Resource works out your benefits, unused annual leave days.

Yes the organization ‘buys’ unused annual leave days. And you can access your money the same day you left office. Or a couple of days later, depending on your bank.

When will the government ever stand up and fight for its citizens? What is it taking the UN this long to pay the men? What is the Ministry of Labor doing about this? Why is the government silent? Shouldn’t it get involved? 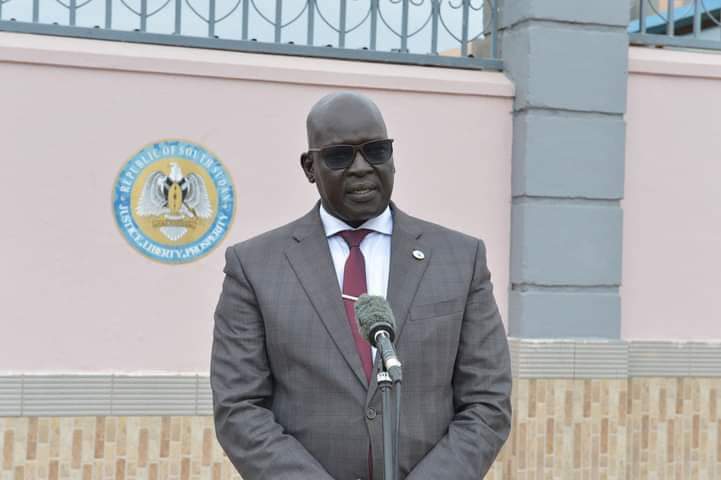 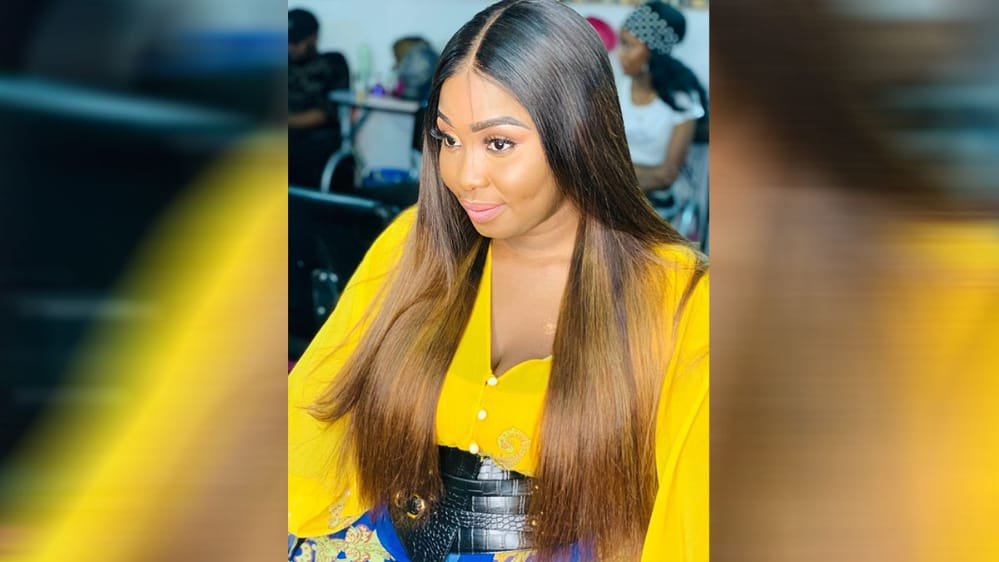 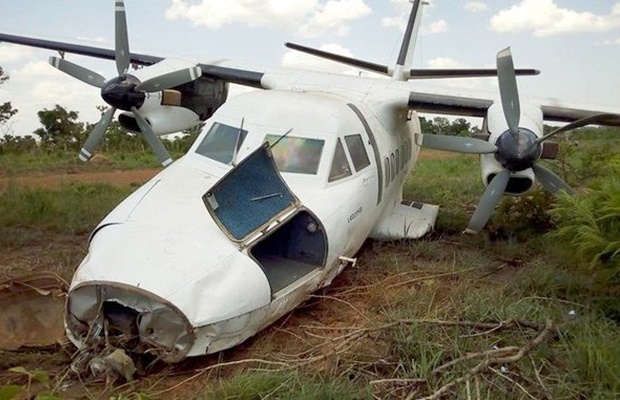