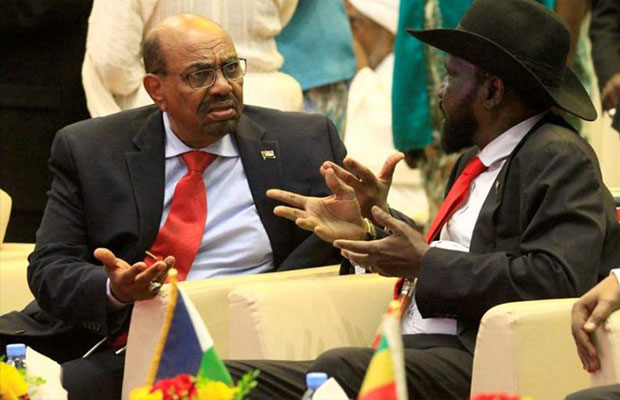 This was revealed by city lawyer Nicholas Opiyo who represents victims of the Darfur war under their organisation “Uganda Victims Foundation”.

The group had petitioned High Court challenging Uganda for its refusal to arrest Bashir when he visited the country in 2016 and 2017.

Court presided over by Justice Henry Peter Adonyo ruled that Uganda being a signatory of the Rome Statue has a mandate to comply with The Hague based court.

While issuing his own warrant of arrest for Bashir, Justice Adonyo found the Ugandan government in violation of its obligations when it failed to arrest Bashir.

He ordered government to comply with the ICC arrest warrants which it violated.

He said Bashir should be arrested once he enters Ugandan territory from hence forth.

This contradicts an earlier offer for asylum to Bashir by president Museveni following the military coup that overthrew him after 30 long years in power.

“We can’t turn this country into a country of fugitives running away from arrest warrants,” Opiyo told press outside court Thursday.

He said the fact that Omar Bashir is in jail is immaterial because the crimes against which he was charged still subsist and he was face his day in court.

“Although it is of little matter now that Bashir is in Sudanese jail and will be for a long time, I am pleased Uganda and the justice system there is reflecting on its previous choices to host our ex-dictator. Our two nations can put this behind us and uphold diplomatic relations.”