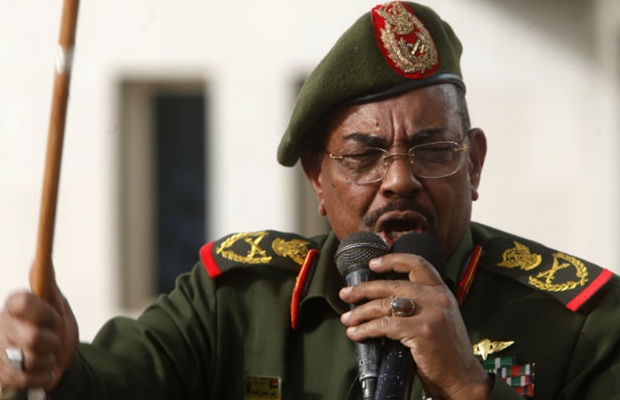 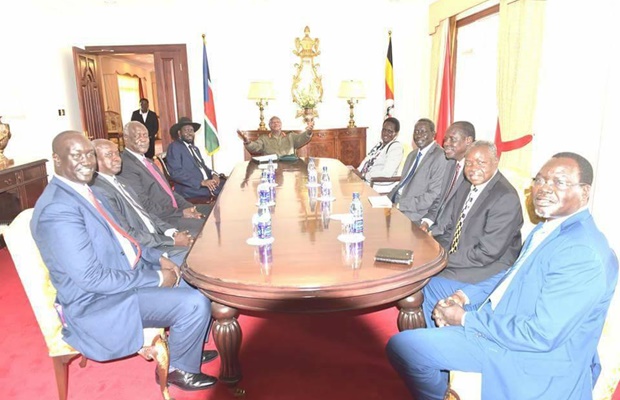 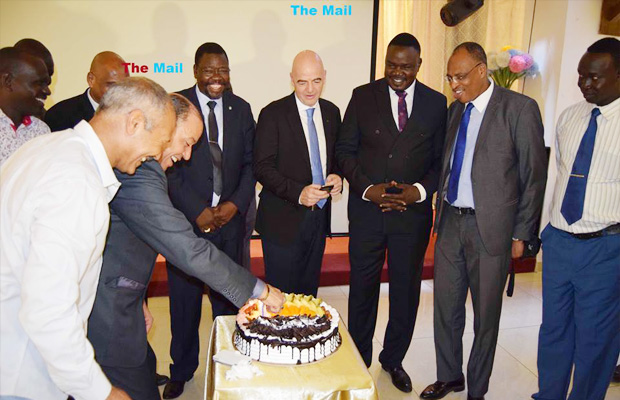 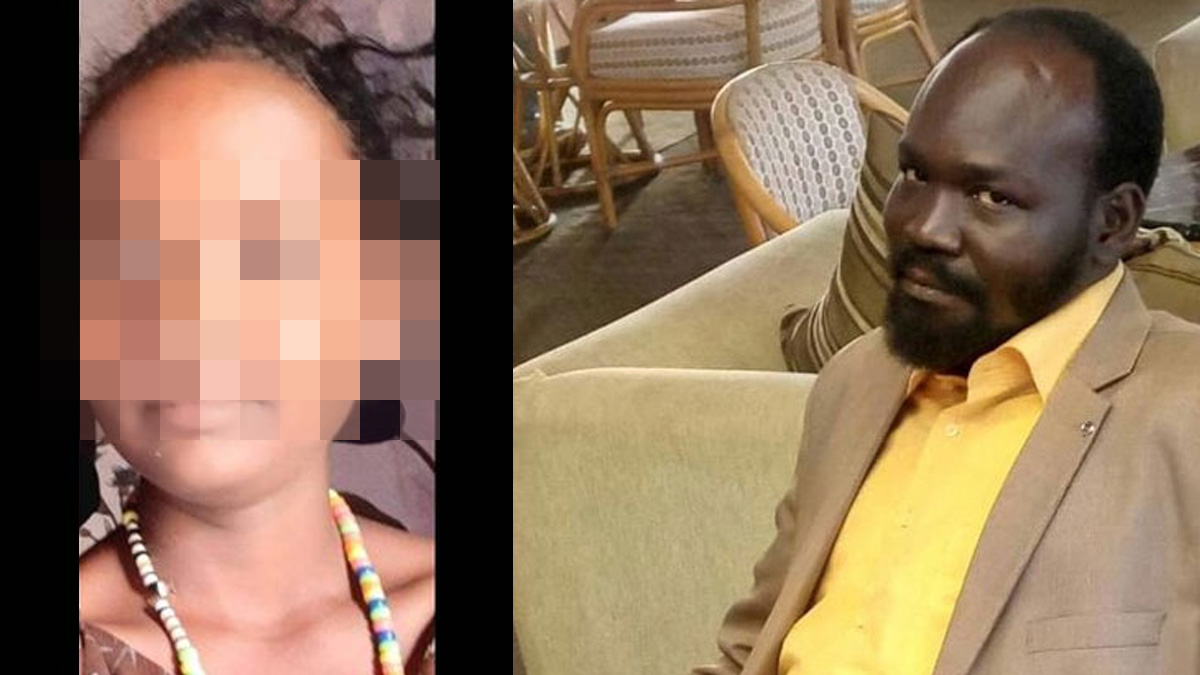 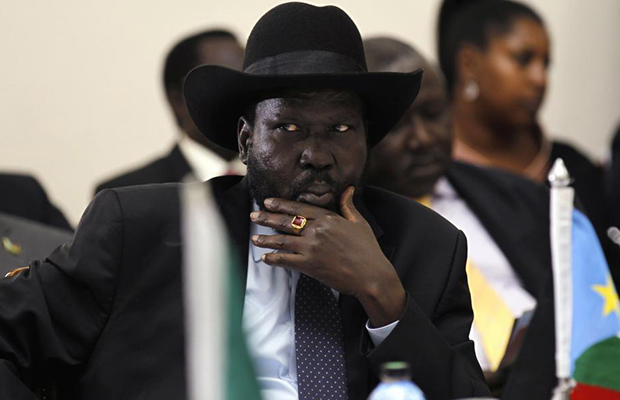 The United States has lost trust in Salva Kiir’s government for allegedly fueling the country’s civil war and it must bring peace or risk losing support from Washington, U.S. Ambassador to the United Nations Nikki Haley told the nation’s President Salva Kiir.

Haley was the first senior member of President Donald Trump’s administration to visit South Sudan, which spiraled into civil war in 2013, just two years after gaining independence from Sudan. She met one on one with Kiir for some 45 minutes.

“I let him know that the United States was at a crossroads and that every decision going forward was going to be based on his actions,” Haley told reporters after the meeting in the capital Juba.

The United Nations has warned that the violence in South Sudan, which has forced some 4 million people to flee their homes, was providing “fertile ground” for a genocide. Kiir’s government has denied U.N. allegations of ethnic cleansing.

Haley had to cut short a visit to a camp for South Sudanese displaced by the violence amid rowdy anti-Kiir protests. 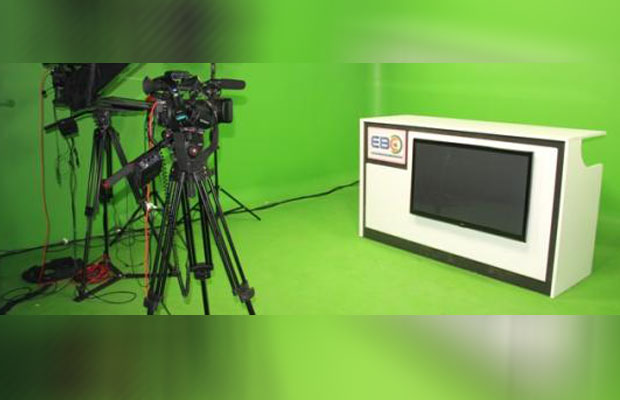 TV station goes off air due to fuel crisis 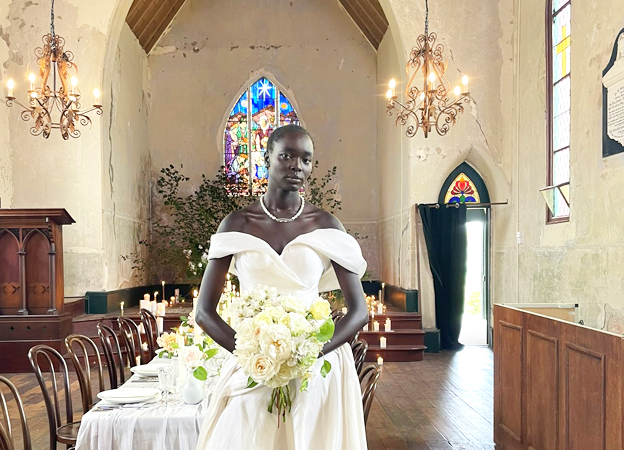 South Sudanese woman marries herself, claims she is sick of men

5 STEAMY reasons you should shower with your partner EVERY morning