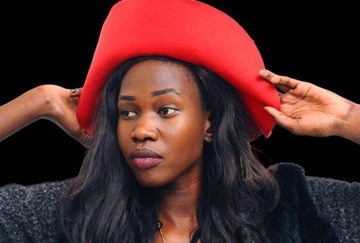 The 2016 STA Awards female artist of the year has allegedly rejected a payment by STA Awards organisers for being too little.

A Source close to Ugandan based singer tells HIJ that the singer was sent back 3000 Kenya Shillings an amount equivalent to $30 via mobile money (Mpesa) as her cut for performing at the award show last weekend in Kenya.

The singer isn’t the only entertainer dissatisfied with STA over the payment. Rapper Domination last week took to social media to vent his anger over the same issue.