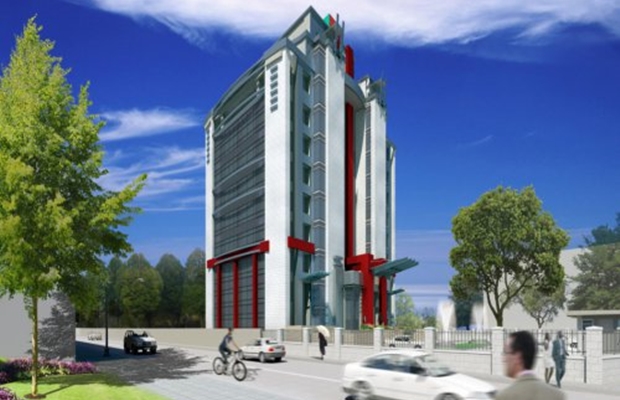 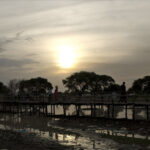 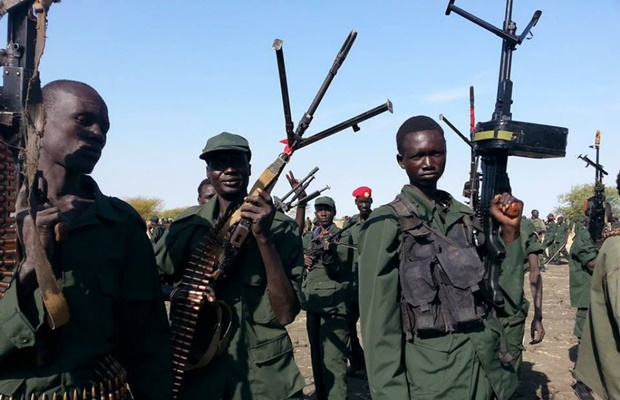 The government-allied opposition faction said its troops have captured Maiwut, a town located 400 kilometres north-east of the capital Juba, a move confirming reports of the offensive against Riek Machar forces near Pagak.

He pointed out that they captured Maiwut town after heavy fighting with opposition troops allied to former first vice president Riek Machar. Dickson accused opposition fighters of attacking their positions near Maiwut town prompting their forces to fight back.

The governor of Maiwut state, Bol Ruach Rom, through Thuraya satellite phone this morning said that he has entered Maiwut town after fierce fighting with rival forces.

“Thank God there is peace and calmness in the area because the anti-peace elements have been driven away, and I have just entered Maiwut town. People are happy about my coming. The government has finally come to stay,” said Bol.

The town of Maiwut is very close to Pagak area which was established by former first vice president Riek Machar as a rebel stronghold after the outbreak of civil war in 2013.

The Troika and EU members have recently said in a joint statement that the offensive against opposition troops near Pagak is a clear violation of the unilateral ceasefire declared by President Kiir on May 22, and called into question the government’s commitment to reach peace through the national dialogue.

In March, President Kiir said at a meeting with Maiwut and Latjor politicians in Juba that SPLA troops will flush out rebel forces from their stronghold in Pagak in Maiwut state if they do not want to join the government process to achieve peace. 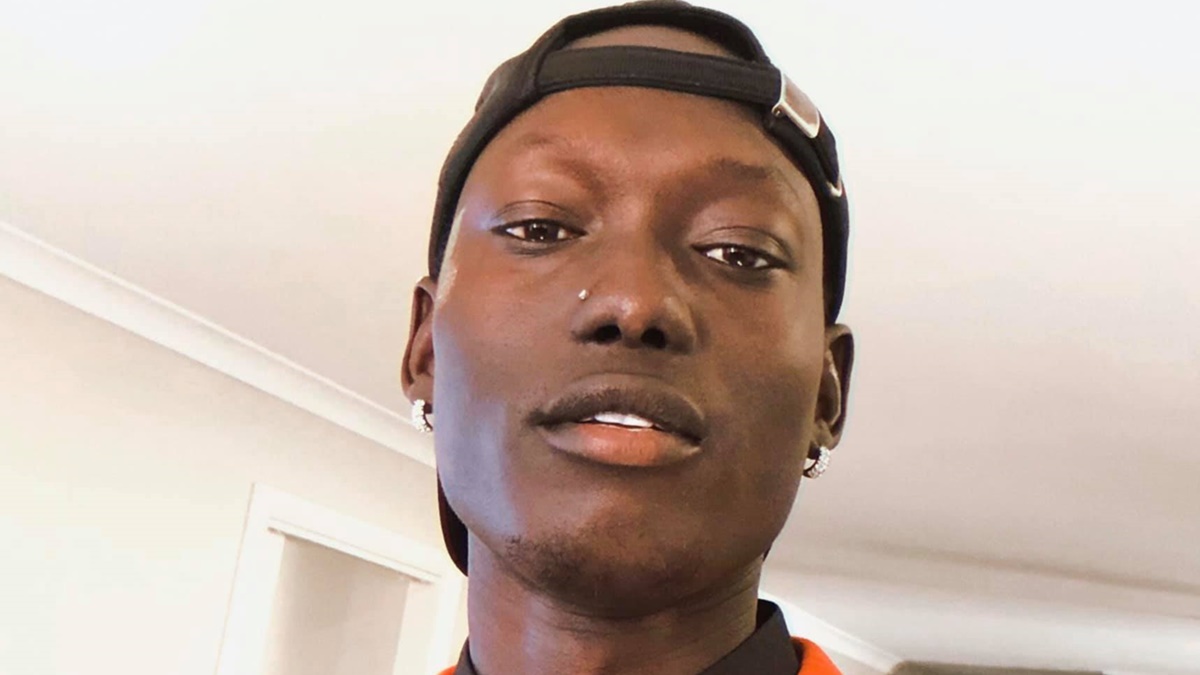 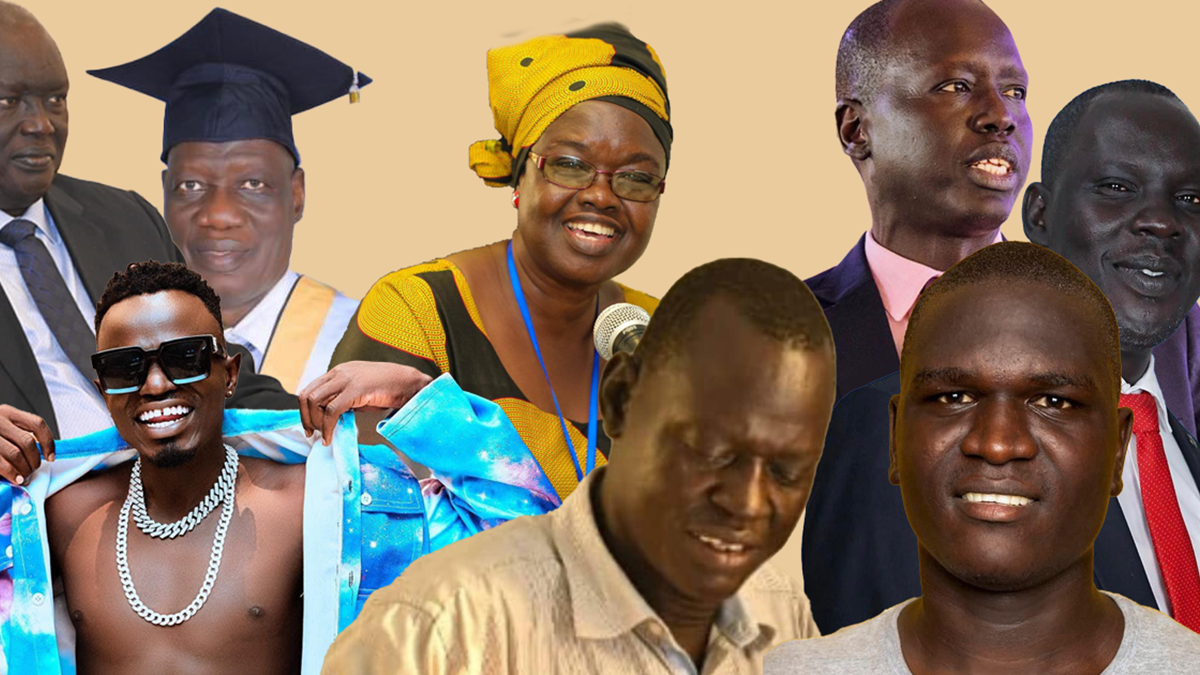