The first ever South Sudanese female pilot Aluel Bol is set to walk down the aisle soon according to our sources close to the pilot.

Aluel will marry one Marial Gumke who is said to be a government official and a polygamist who has two wives already. Her her fiance is said to be a well known politician in Lakes State.

Aluel Bol made news headlines and history in 2011 when she graduated and became first South Sudanese female pilot. She was immediately offered job by several regional airlines including Ethiopia Airlines. She worked for Ethiopian Airlines and later Fly Dubai.

She was this month promoted as first class pilot by United Arab Emirates based, Fly Dubai which operates daily flights to Juba.

See the images of below of her soon to be husband. Mr. Marial Gumke who says he doesn’t number his wives as number one, two or three but loves them equally. 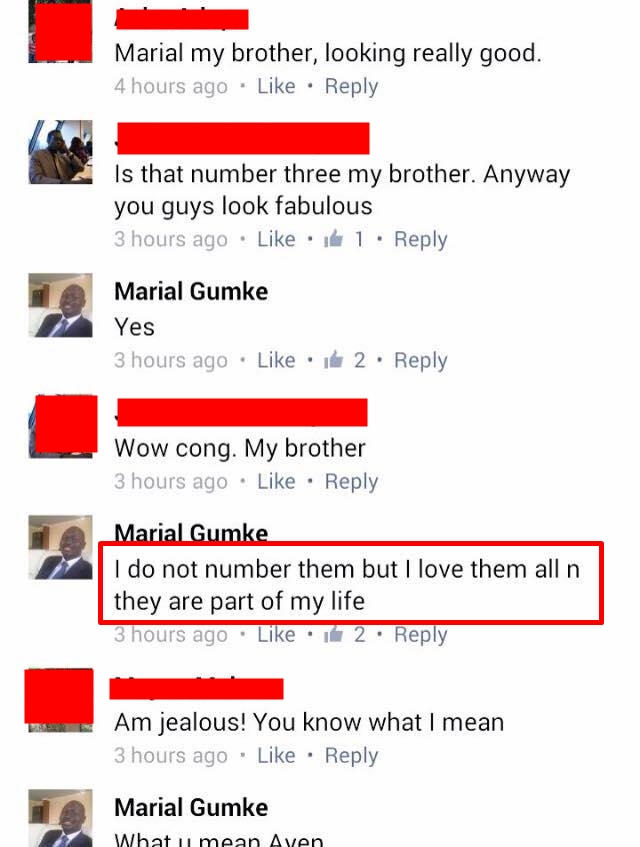