Shock as nearly 1,000 killed during Murle attack on Lou Nuer.

County officials in Uror say nearly 1,000 died including about 500 attackers during Murle’s attack on Lou Nuer.

Identification of bodies and recovery is still ongoing and the number could rise even higher.

A large number of arms, allegedly over 800, were collected by Lou Nuer youth from the scene of the fightings.

The figures given by the Pieri Payam officials could not be verified. 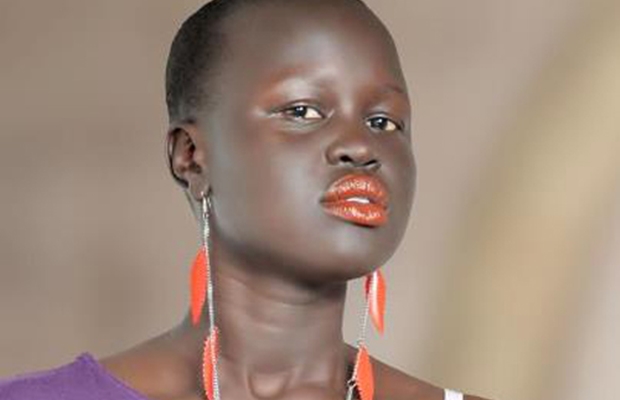 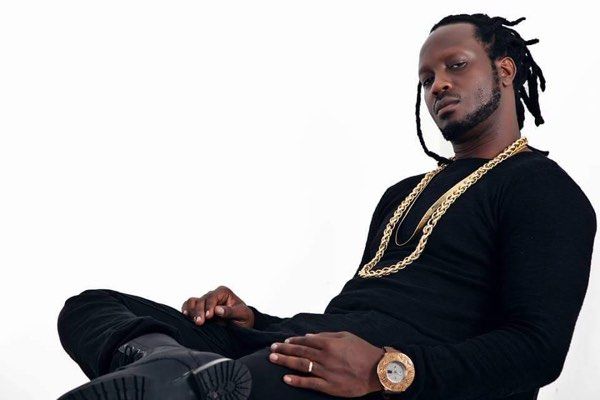