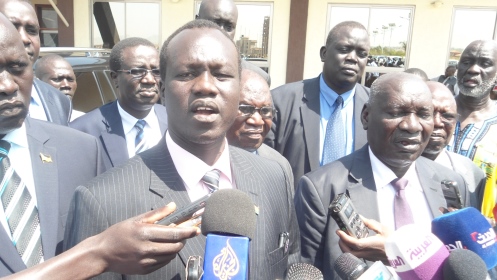 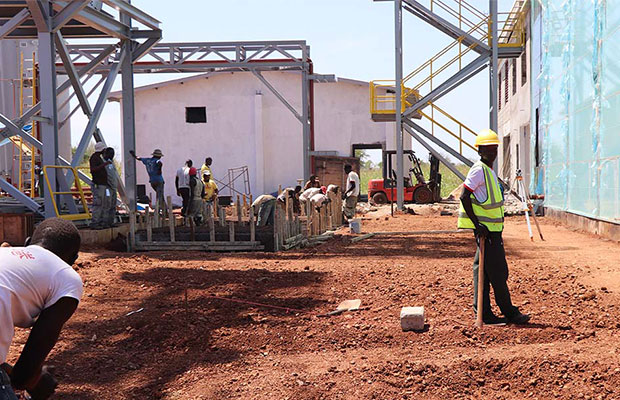 Government to electrify Juba this week

It seems things are turning upside for exiled rebel leader, Riek Machar. in the past few month, SPLM-IO has suffered major defection from the time Taban Deng Gai make an agreement with the Government.

They General cites total negligence by Riek Machar who is under house arrest in South Africa.

“Apart from feeling totally neglected by the SPLM-IO leadership, my principal reason for resigning from and join National Salva Front is due to the clear objective and the vision of the National Salvation Front which is poised to free us from scourge of tribalism, nepotism and dictatorial government of Salva Kiir,” the press release reads.