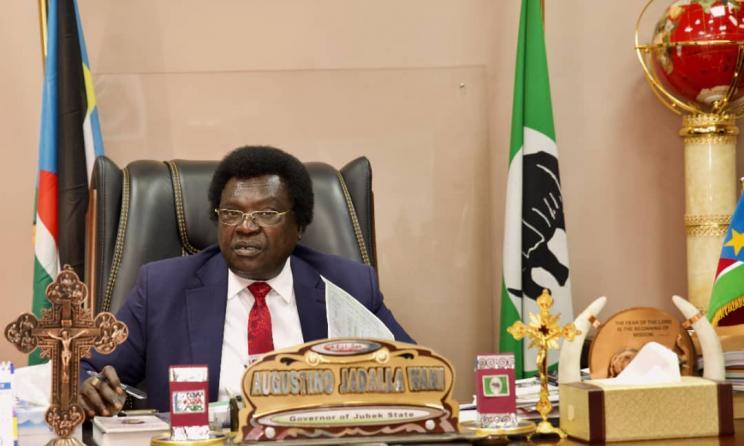 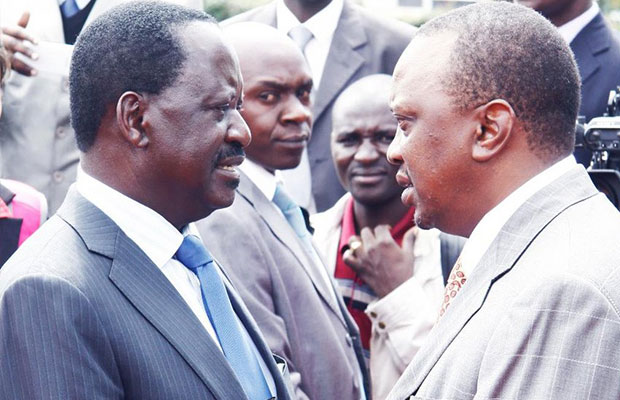 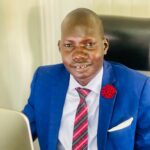 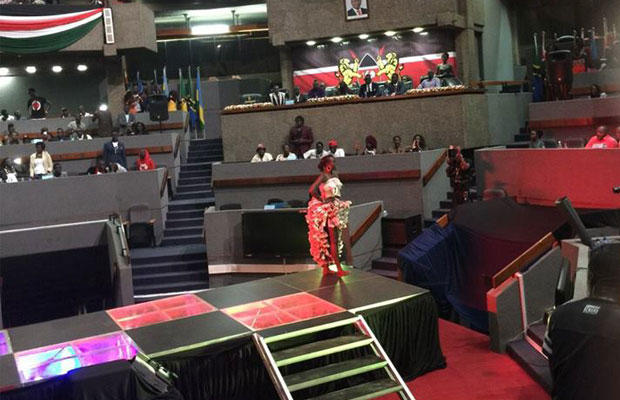 In recent days the management contacted numerous persons basing in Kampala to come up with a venue that would grant them a deal with the little money they having and most called for Venom club basically known for most Junubin shows or concerts and at affordable rate due to our dead economy.

However, rumors circulating that the management of the STA Kulu and that of Cayenne lounge failed to reach an agreement for the proposed amount taxed for the Venom after days that STA keep promising to complete the payment which the organizers  couldn’t reach and this resulted in the termination of the deal.

It’s still doubtful whether the event would actually take place so as the organizers keep changing their minds or it could be sealed as they promised.

The south Theater Academy would be one of the biggest events ever this year if at all it takes place as the fans show much readiness by saving enough to attend and call for the organizers to not disappoint the South Sudan community in Kampala. Good luck! 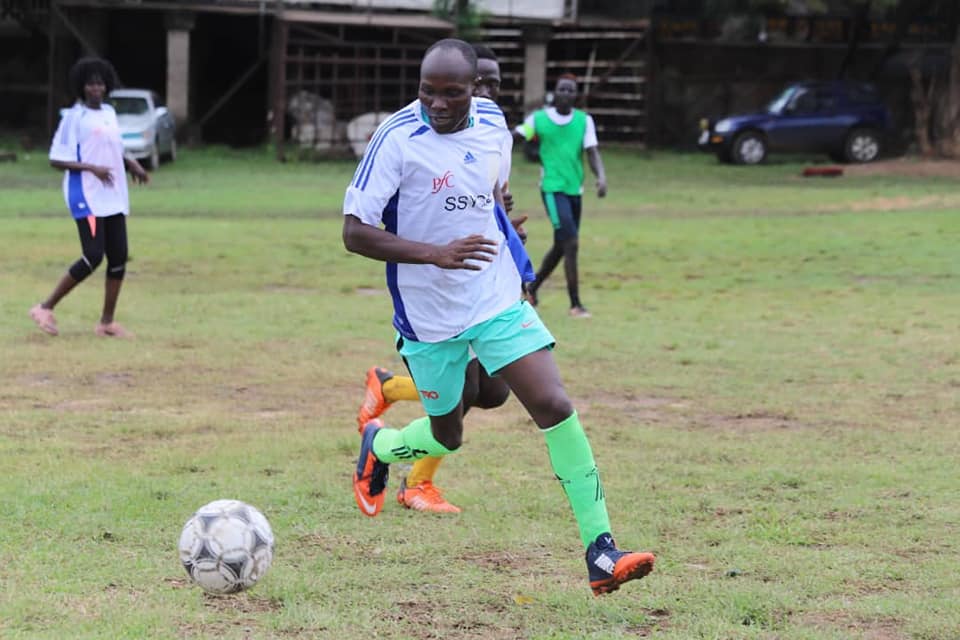