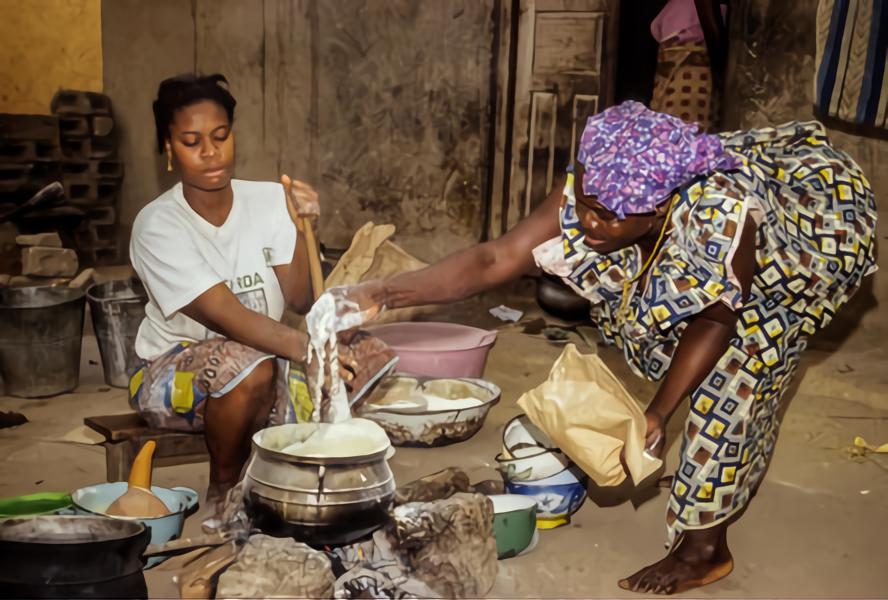 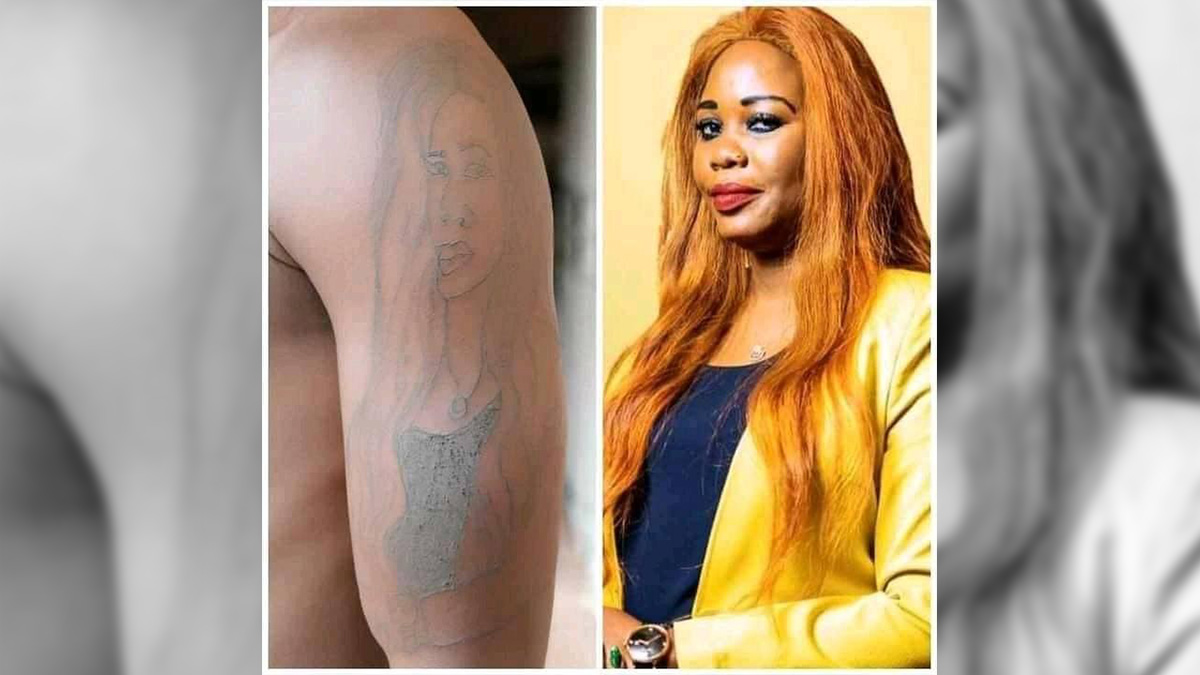 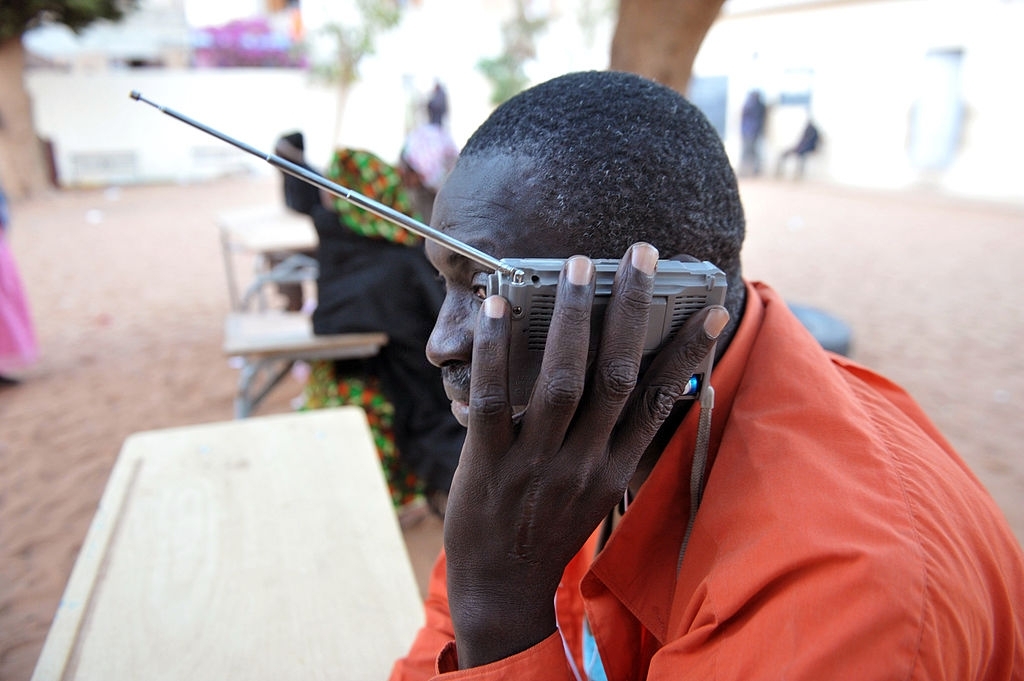 A Senegalese man listens to the radio as he follows official anouncements and news related to the counting of votes, in Dakar, on the day of the Senegalese presidential election, February 26, 2012. Senegal's President Abdoulaye Wade was booed as he cast his ballot in an election which has sparked deadly protests over his bid for a third term. Wade circumvented a two-term limit he himself worked into the constitution to run in the election, prompting the country's worst riots since independence.Turnout appeared strong in the election which has put one of Africa's strongest democracies to the test and sparked fears of violence if 85-year-old Wade wins a third term. AFP PHOTO / SEYLLOU (Photo credit should read SEYLLOU/AFP via Getty Images) 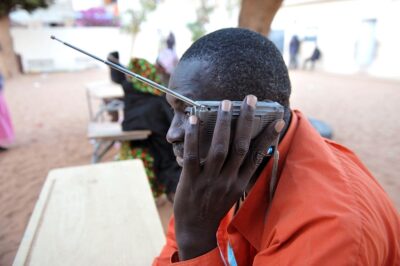 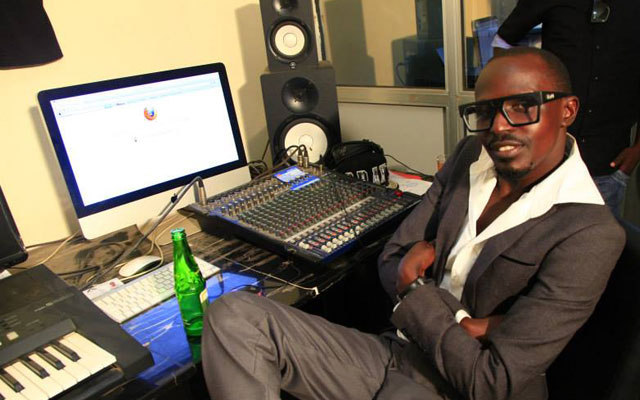 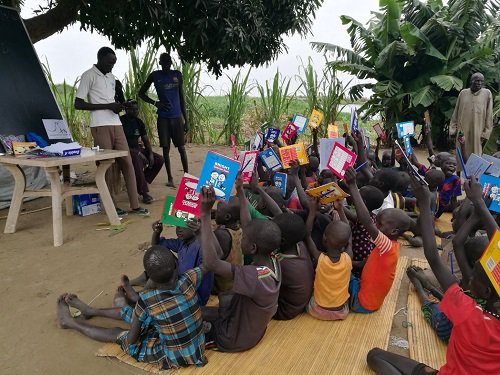