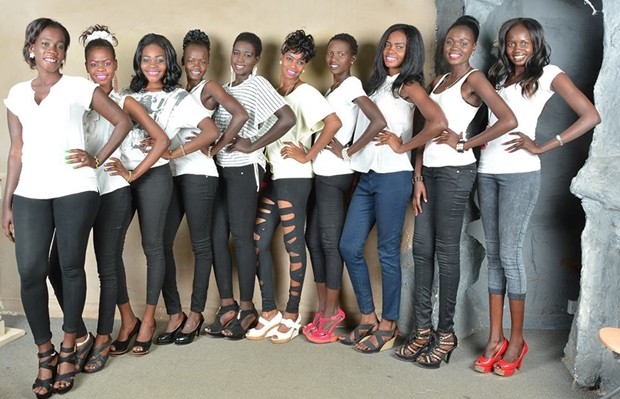 Juba based model Adhieu Reech has secretly tied a knot with her DJ sweetheart. The model who shot to limelight when she became second place in the Miss Juba beauty pageant. She had a traditional wedding at a house in Jebel recently according to sources close to her.

She has quit bachelor’s club after tying a knot with Club Xclusiv’s official DJ Buju whose government name is Dhel Yel Muordit. The disc jockey moved back home from Australia last year only to find love.

The model has confirmed to us when we contacted her to ask about her marriage. 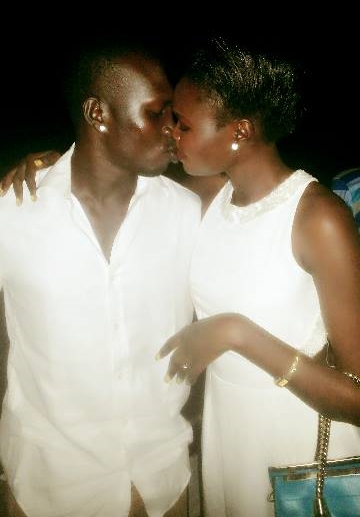 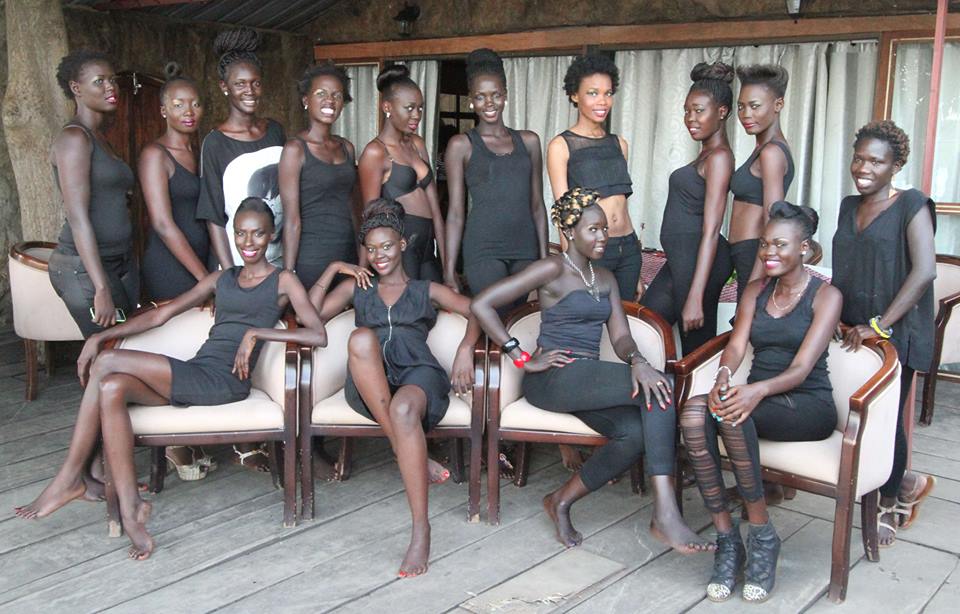 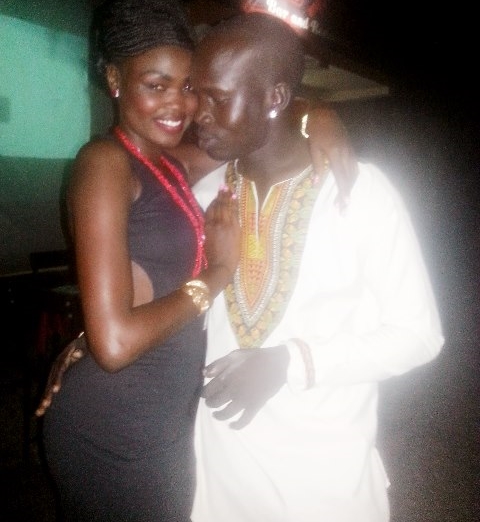 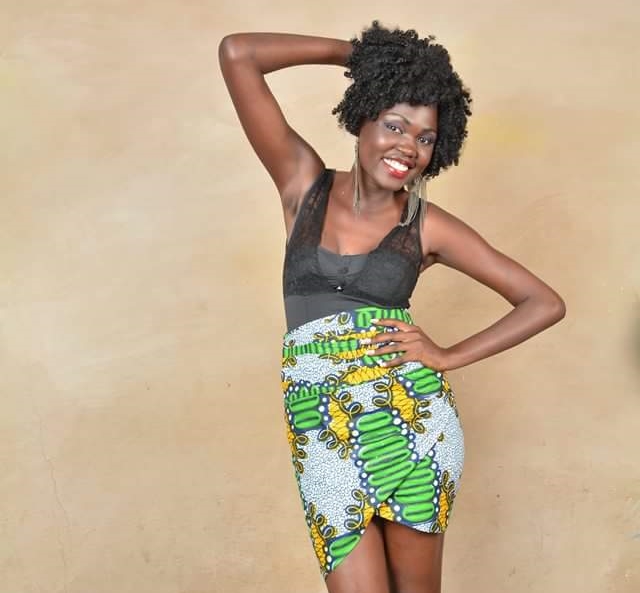