Over 300 cadets commissioned into the police service
2 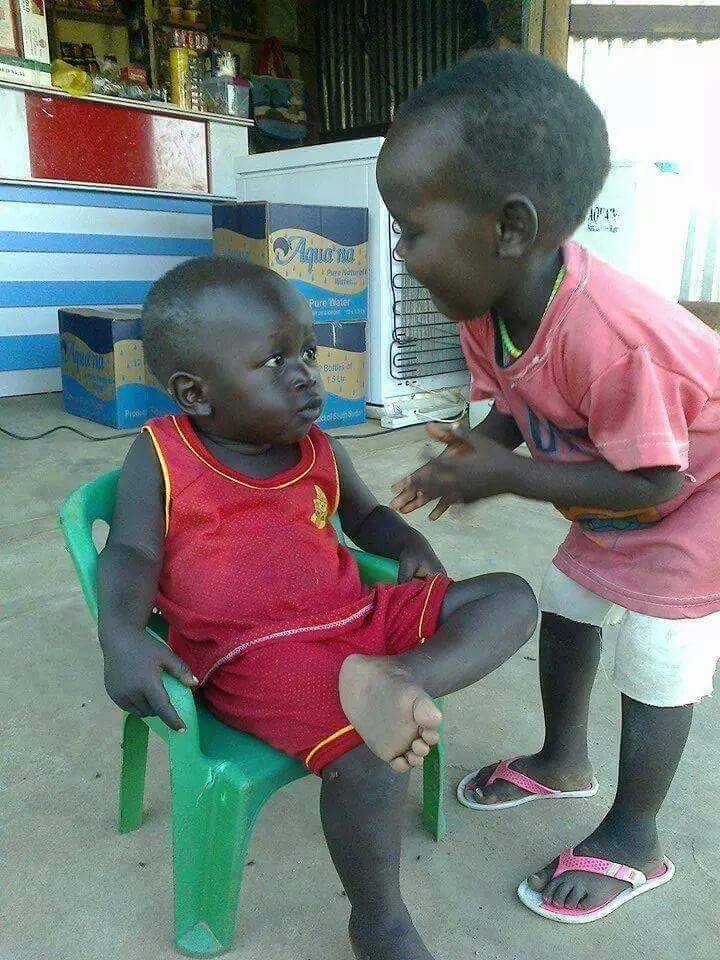 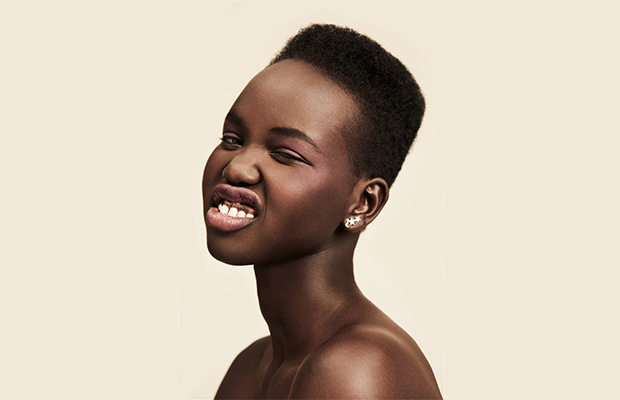 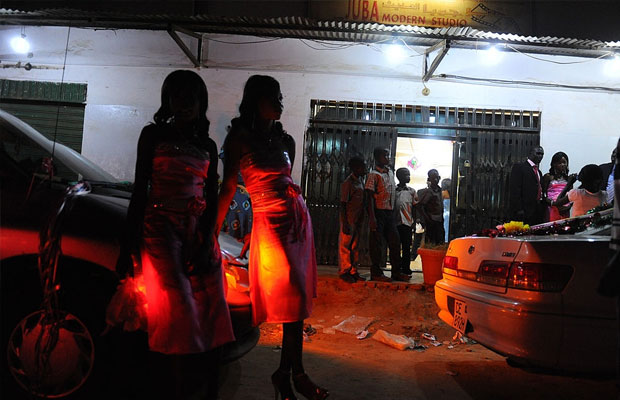 This is the best advise for single ladies.If you have pressure to get married, read this article
5 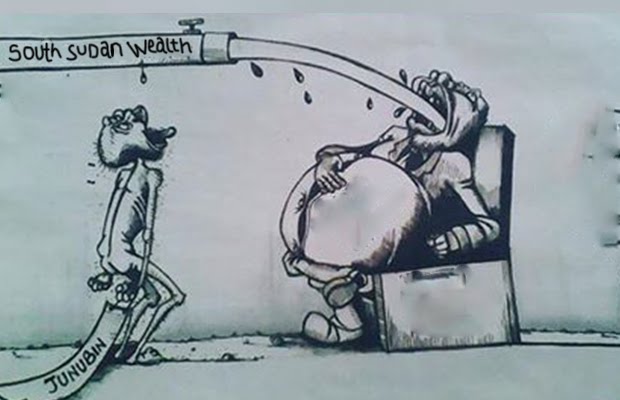 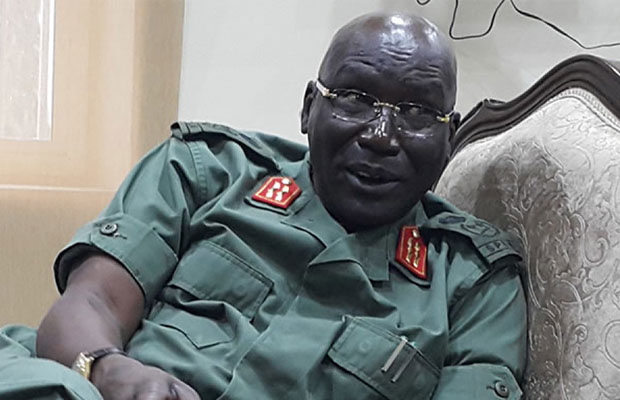 Former military chief General Paul Malong has finally been released from house arrest in Juba, his wife told Radio Tamazuj, after President Kiir sent a delegation to inform him.

Government troops surrounded Malong’s house in Juba since last week and unsuccessfully attempted to disarm his bodyguards. Malong has been under house arrest in Juba since May on fears that he might leave the capital and launch a rebellion against Kiir government.

According Malong’s wife, General Malong was informed this evening by a team of elders that President Kiir has finally accepted to release him.

“I talked to General Malong this evening and he confirmed that a group of elders came and informed him that he is now free, but there was no any official document signed today,” Lucy Ayak Malek told Radio Tamazuj.

“I think the letter will be brought, but the meeting concluded that General Malong is free to go to East Africa for treatment. General Malong said he was informed that he is not allowed right now to go to Aweil,” she added.

Lucy pointed out that the meeting also resolved to send Malong’s bodyguards to their respective units. 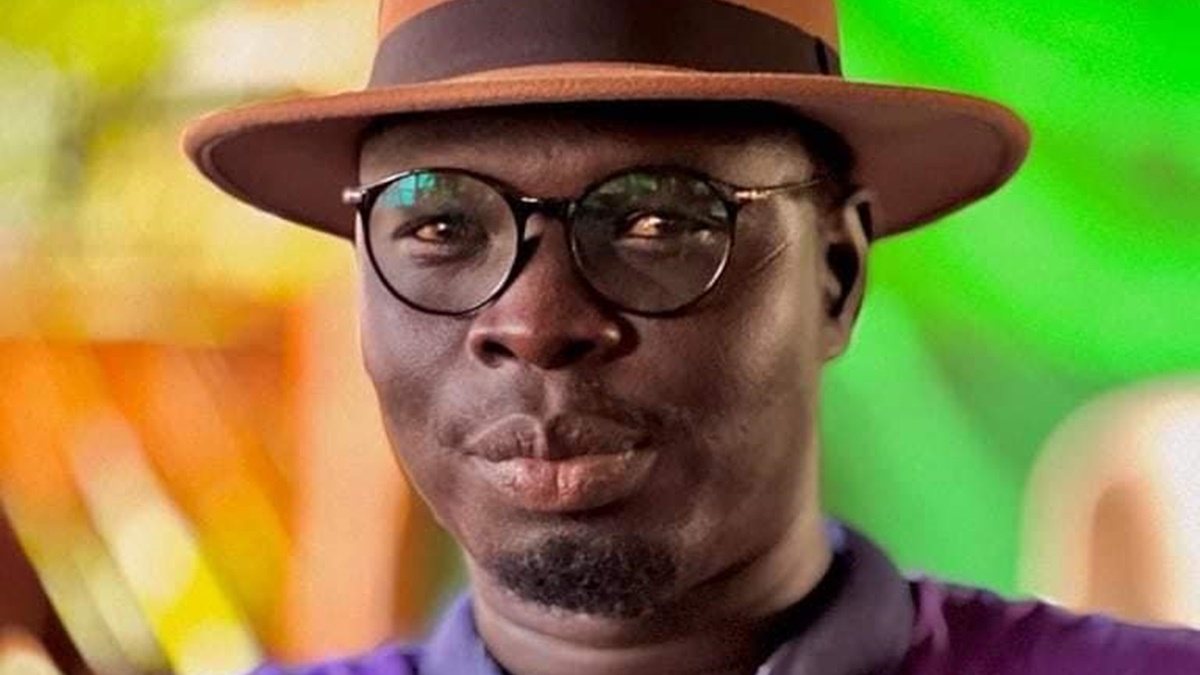 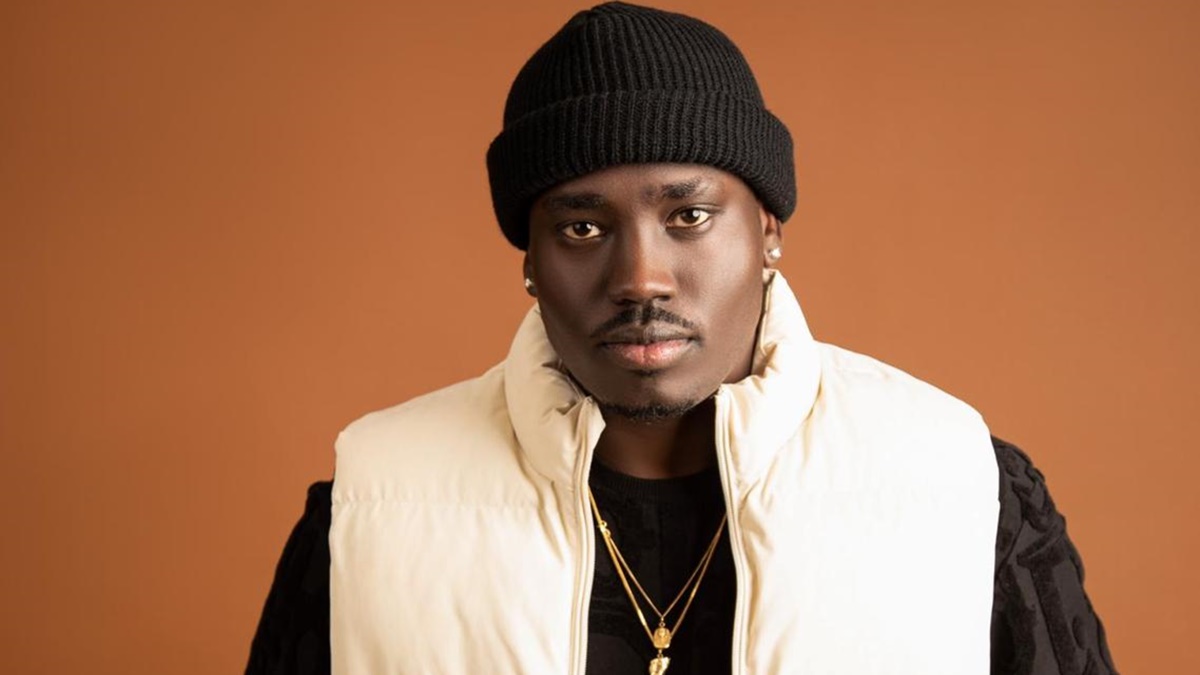 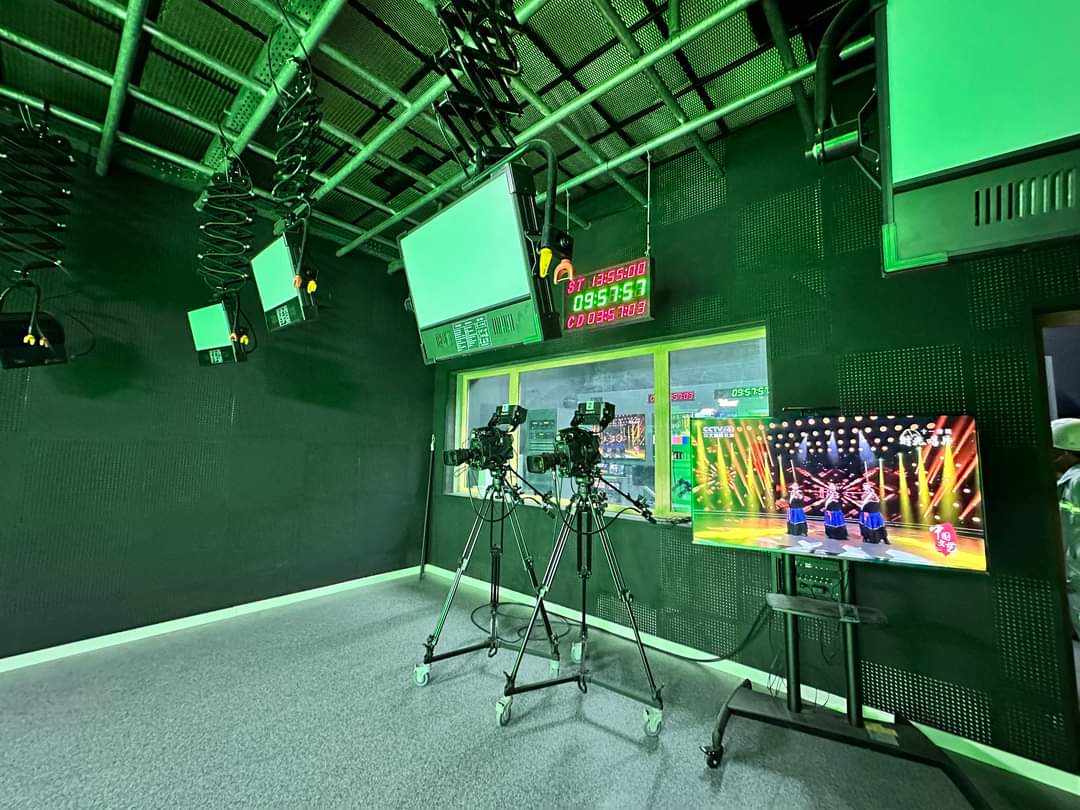