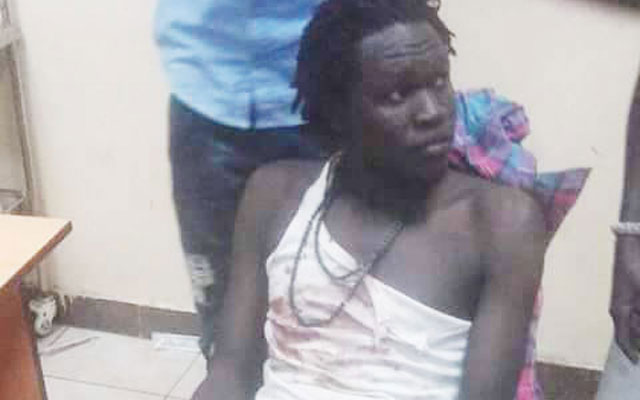 Revealed: Why musician, Cash Dee was beaten mercilessly by soldiers
2 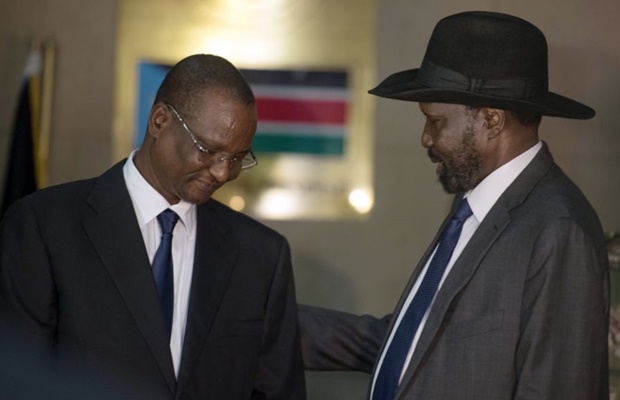 Taban to represent Kiir at UN general assembly next month
4 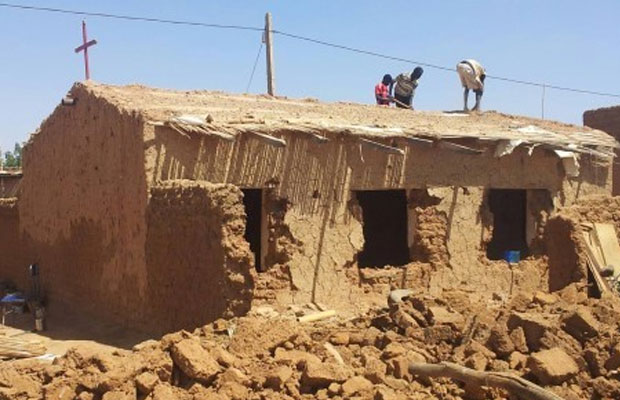 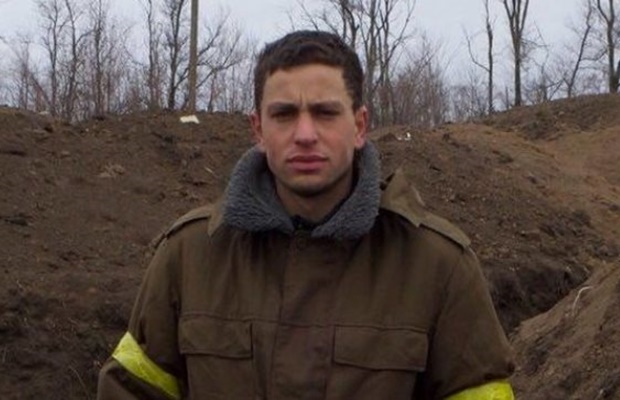 Government says it will not investigate the killing of American journalist 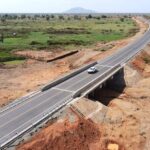 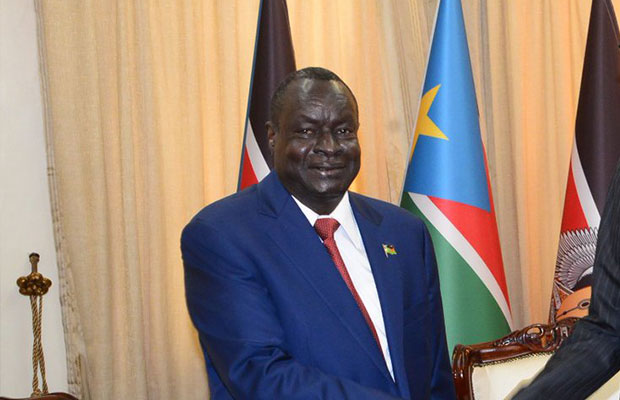 Salvatore’s son passed away on the 4th of May. The Director General of the Ministry of Finance, Silvano Malith Jal wrote to the Undersecretary of the Ministry to request the money on the 5th of May.

“I am requesting your good authority seeking approval and payment of sum (thirty million South Sudanese Pounds only), in order to cover the entire cost of funeral. 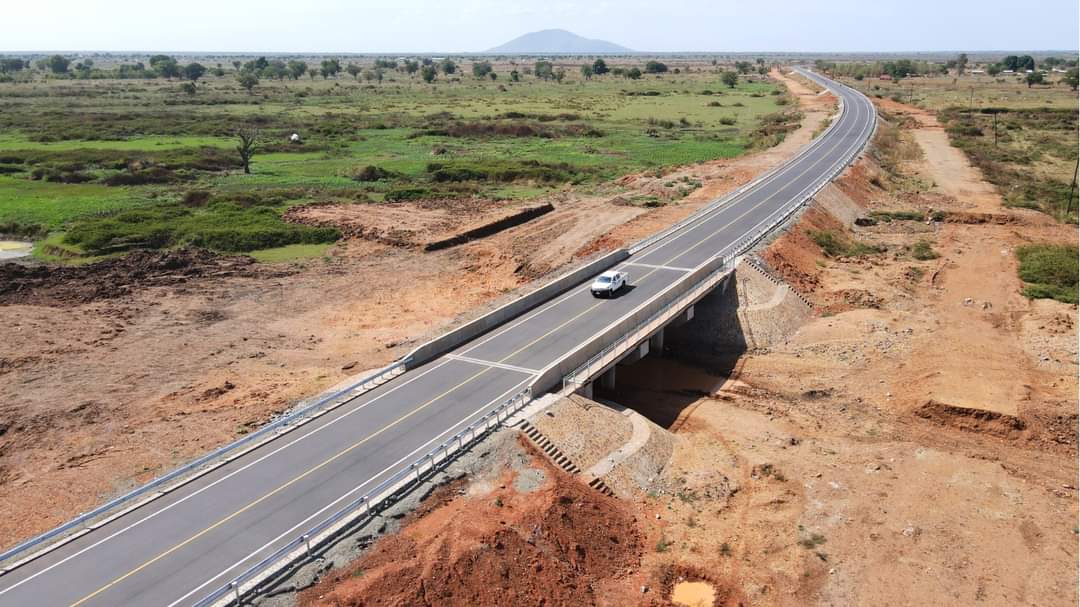 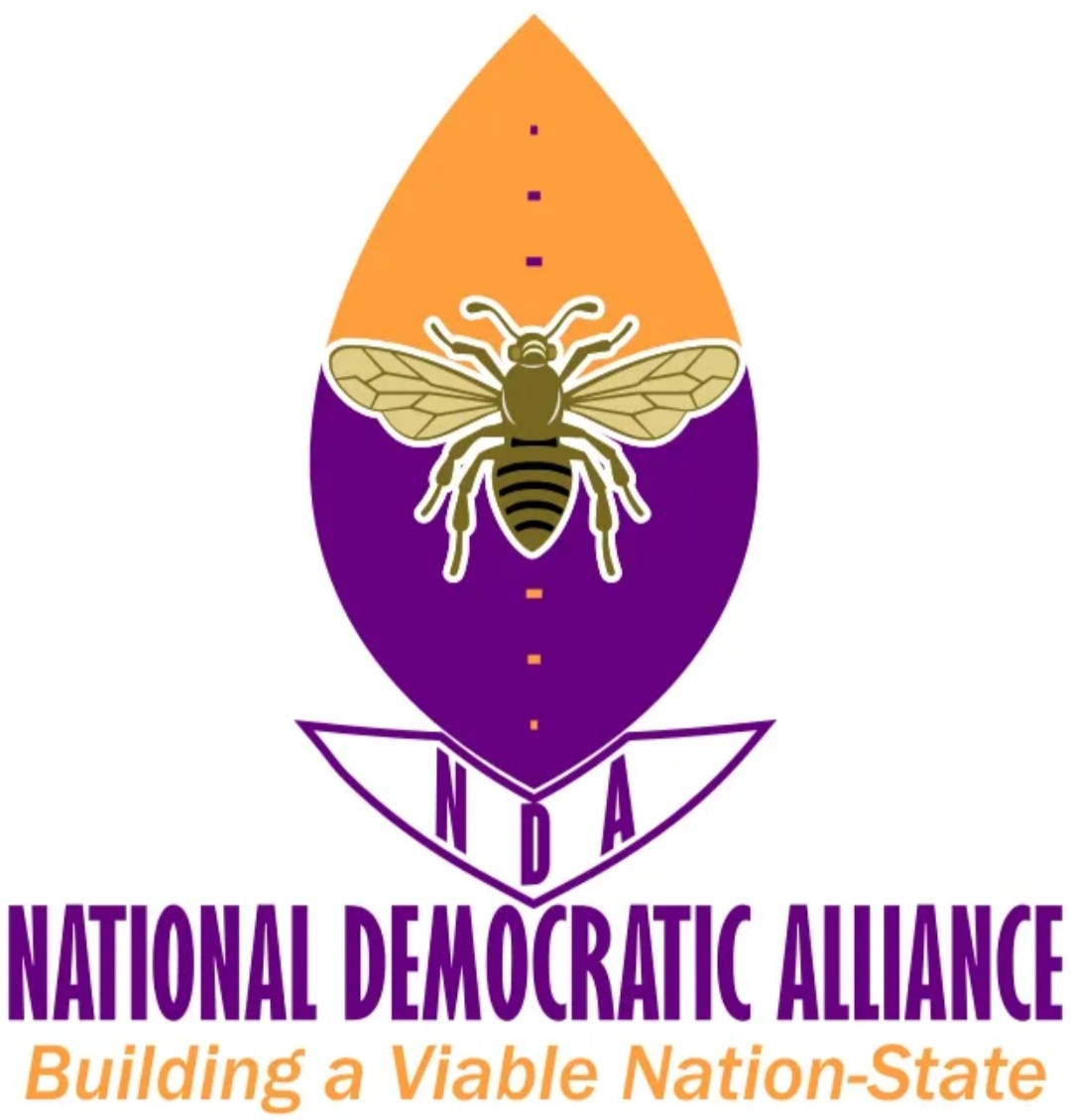 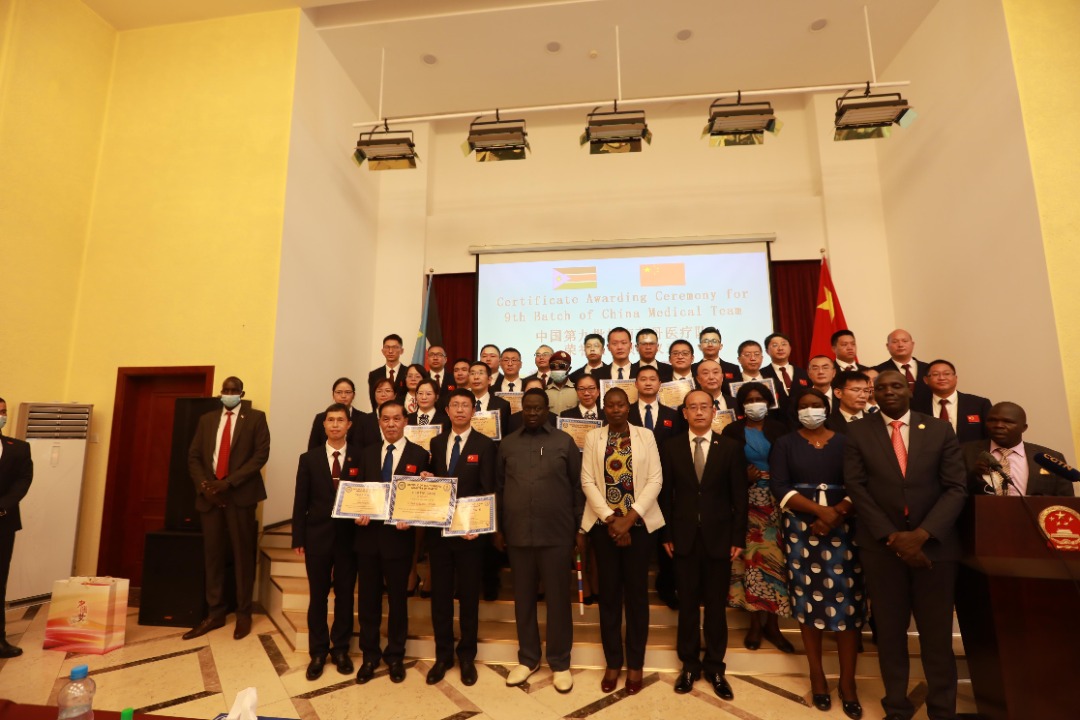 Over 50,000 beneficiaries in a decade of China – South Sudan health cooperation