Member of National Security sentenced to death for murder 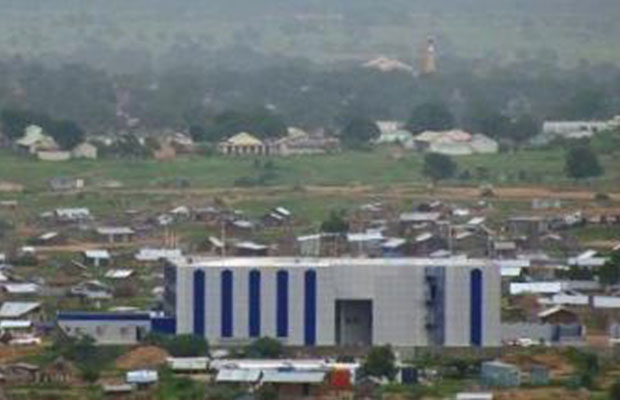 The National Security Court in Juba has sentenced its officer to death for murder.

Akon premeditatedly shot dead Wado at a military parade in Terekeka in 2019. Ariik had been transferred to another location, but he defied it. And as a result, he killed his boss, the judges heard.

The court sentenced Ariik to death for his actions.

“The accused in this case is a member of the service who victimized his commander by shooting him and killing him,” said David John Komuri, public relations officer at the National Security Service.

Over the years, members of the national security are said to be behind killings, night robberies, carjacking, and various human rights abuses across the country.

Komuri warned that the verdict is a wake up call for the organized forces to desist from misconduct.

“We want to assure the members of the service and general public that any violation, indiscipline and the criminal act committed by a member of the service will be prosecuted,” he stated.

In December 2019, the South Sudan National Security launched a tribunal for holding accountable its members involved in criminal activities.

The five-judge tribunal has the jurisdiction to adjudicate over cases related to human rights violations and those in breach of the National Security Service Act.

The NSS Act stipulates that the powers and functions of the national security service to protect national interests – monitor, investigate and conduct a search of suspects and places related to crimes or offenses against the State.