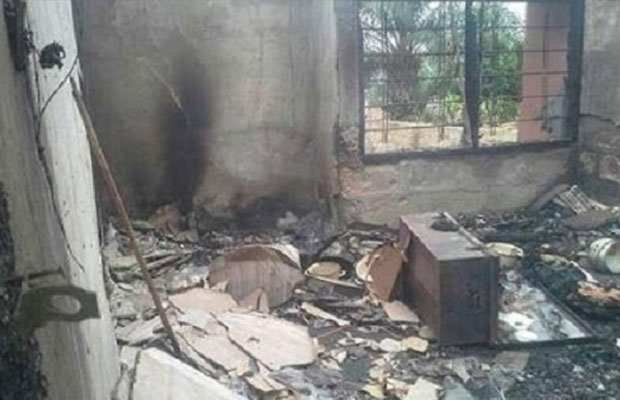 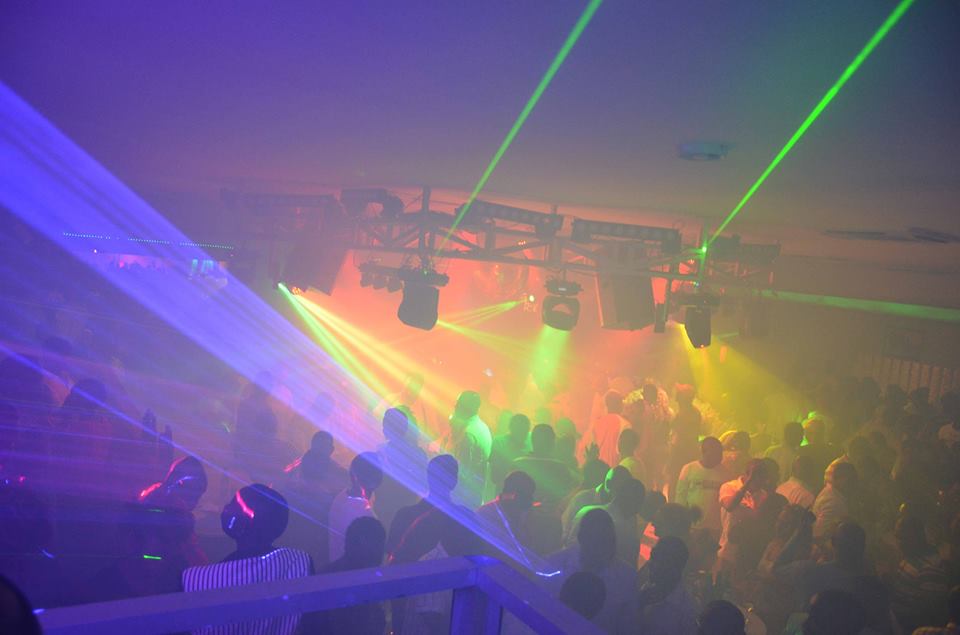 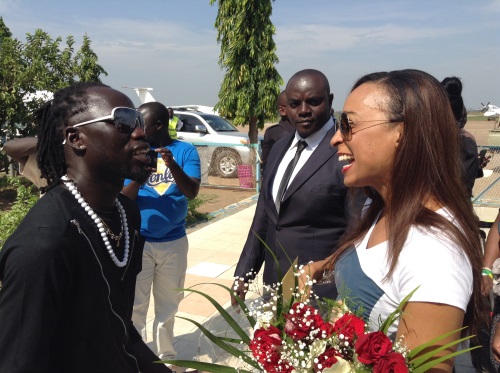 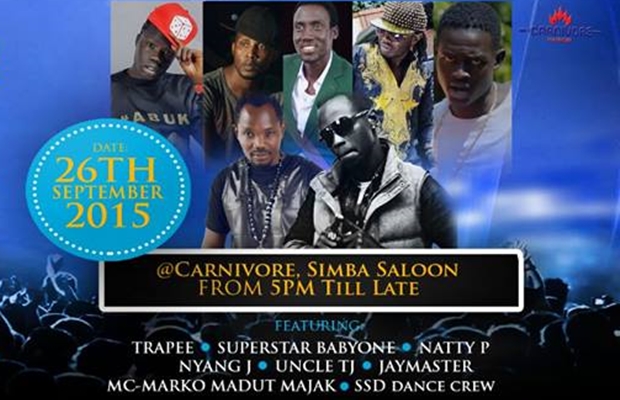 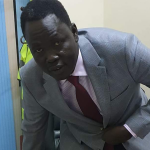 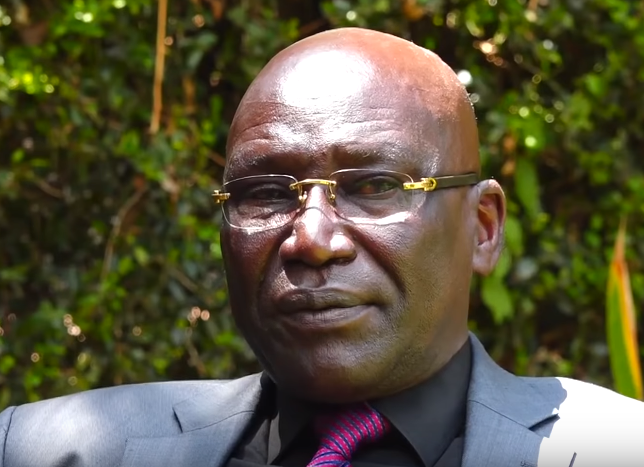 Kenyan TV journalist Jeff Koinange is in trouble again! This evening, he hosted former South Sudan’s Chief of General Staff General Paul Malong on his talk show and Kenyans didn’t seem to approve of how he handled the show.

Mr Malong was among the people featured in an exposé “The Profiteers” by John Allan Namu as he brought to light how warlords were making millions of dollars at the expense of South Sudanese lives. Kenyan TV, KTN refused to air the documentary due to influence by top officials from South Sudan including General Malong himself and Namu had to post it on YouTube instead.

The exposé also showed how South Sudanese money was being laundered through Kenyan bank KCB and how the Kenyan government was giving it a blind eye.

Mr Malong, whose source of wealth is highly questionable, allegedly owns huge property in Kenya where he frequents.

Kenyans have had enough of Jeff hosting Malong and Lawrence Lual and went all out to air their opinions.

Isnt this one of the profiteer? What is with Jeff and bringing criminals on TV to sanitize them.

Jeff is this sanitization of Profiteers? Why not bring Harambee stars Coach!

He should be arrested on arrival.He doesn’t deserve to be interviewed!!He is a bellicist who has over the years orchestrated violence in his country subjecting his people to suffering.The problem with Kenyans is that we like glorifying wrong people and vilifying good ones.

Jeff Koinange still bringing criminals on TV so they can sanitize and laugh at their countrymen. I dont know how much they pay Jeff to do this but this Jeff nonesense needs to end. @ItsBravin@ItsMutai @RobertAlai

it’s sad that @citizentvkenya are giving malong a platform.. when you can’t go to to cover the problems the refugees are facing in the camp. the injustices they been through.pain rape and murder of loved ones shame on you @citizentvkenya

general malong is a criminal warlord who made billions of dollars from killing his own people..jeff?? why do you celebrate men like these? men who have given africa a bad name..evil men who have no compassion for their kin… 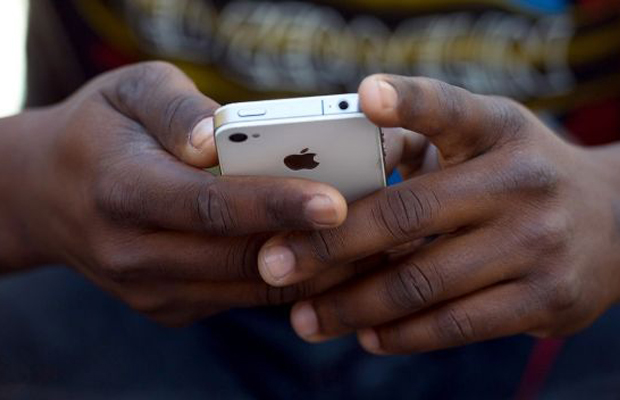 The secret to getting anything you want in life 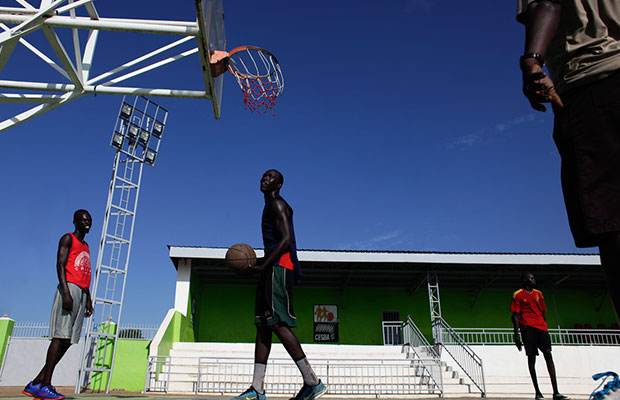