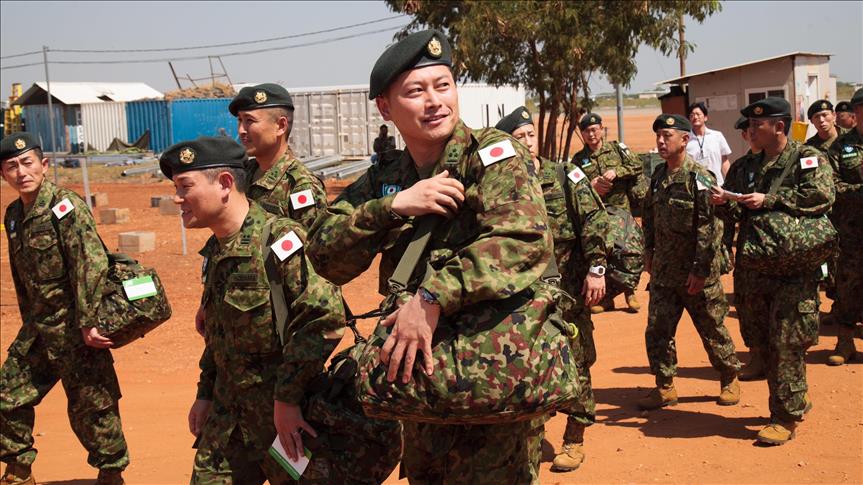 Japan’s defence minister, Tomomi Inada, is to resign over claims she helped cover up internal records that exposed the danger Japanese peacekeepers faced in South Sudan.

The scandal adds to the political woes of Shinzō Abe, who has faced a string of local election losses and seen his cabinet’s popularity plummet to the lowest level since he returned to the prime ministership in 2012.

Inada’s departure will also trigger new leadership in the defence portfolio at a time of growing tensions with North Korea, which recently tested a missile that may be capable of reaching Alaska.

The minister is expected to submit her resignation letter to Abe on Friday, local media reported, citing government sources. That would coincide with the release of the findings of an investigation into how politically embarrassing details of the South Sudan peacekeeping mission were concealed from the public. It also comes as Abe prepares to reshuffle his cabinet and the top ranks of the Liberal Democratic party next week.