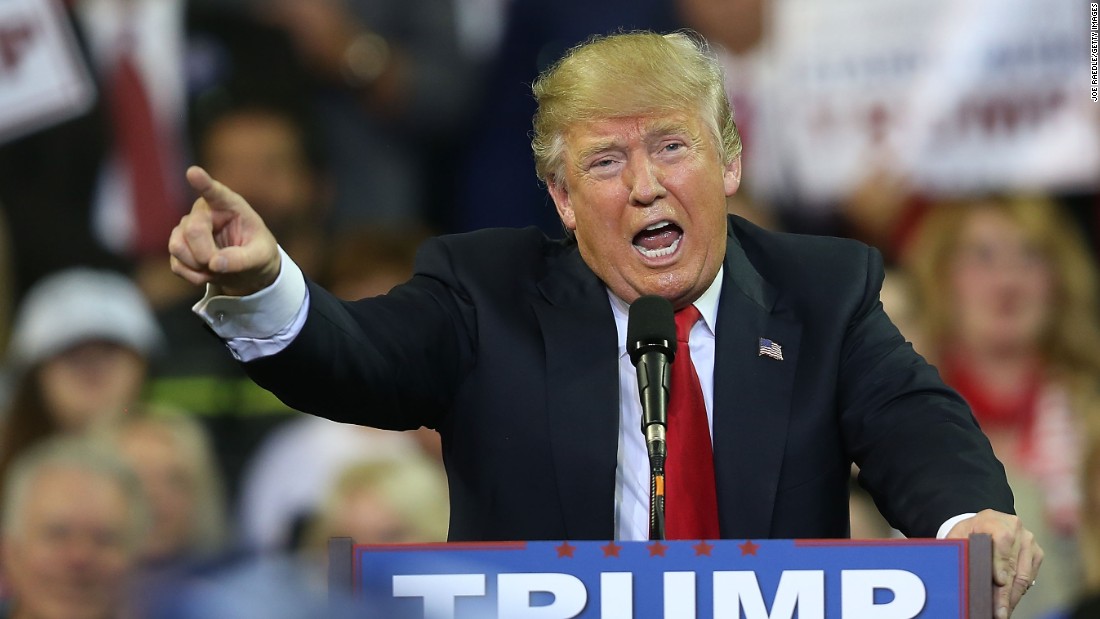 An $80million bounty has been placed on Donald Trump’s head in the wake of General Qasem Soleimani’s assasination, according to reports.

During the televised funeral of the top Iranian, official state broadcasters said one US dollar would be tabled for every Iranian in the country, with the cash going to whoever killed the US President.

“Iran has 80 million inhabitants. Based on the Iranian population, we want to raise $80million (£61million) which is a reward for those who get close to the head of President Trump,” it was announced, according to en24.

Soleimani, Iran’s preeminent military commander, was killed on Friday in a US drone strike on his convoy at Baghdad airport. 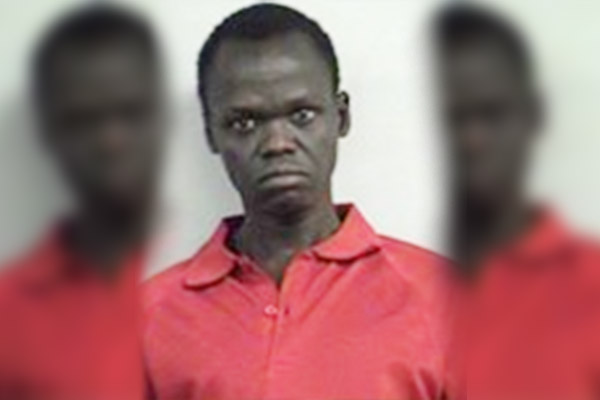 Watch Video: South Sudanese man killed by police in US 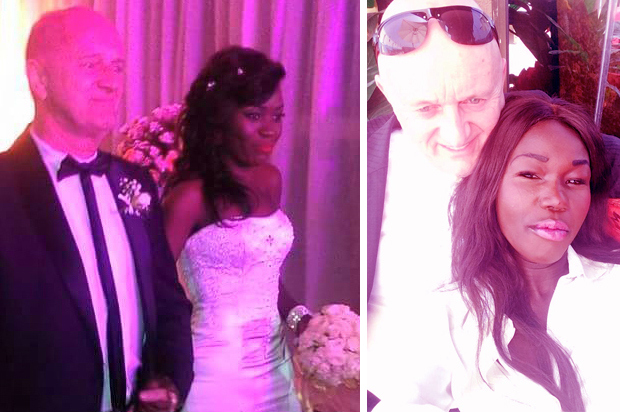