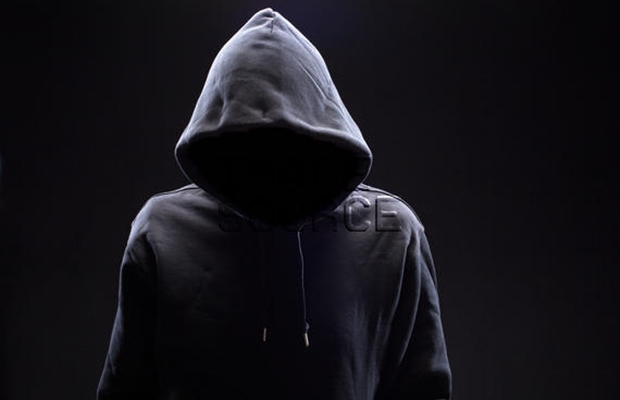 According to a victims, the spirit came in its physical form and started removing underwear and “banged” them before the spirit later deserted them.

“I was sleeping in my room at night. At around 4:00AM local time, somebody sneaked himself inside our room and started cutting off my underwear. I was sleeping and suddenly, I realized that somebody was heavily sleeping on top of me. When I screamed, the spirit ran way; leaving behind six underwear that belong to my neighbours. It is not the first time. Such incident also happened to my neighbour,” the victim explained.

A religious leader residing in the same neighbourhood confirmed a similar incident, saying such spirits are campaigning to destroy families.

Another victim also said last week she was sleeping with her husband, reaching the middle of the night she saw a ghost re- moving her underwear and later ran away with it. They only found blood and more pants thrown everywhere believed to be of other victims who feared to report to their loved ones.

“Such spirits are common nowadays. These spirits are called husband and wife spirits. They have been sent to destroy families. When I heard about this incident, I went and comforted the victim and helped her repent and accept God. The same thing happened last night in which at the middle of the night, I heard a lot of screams. I heard many people screaming because mass rape is in the making. Sometimes such spirits enter in the houses and sometimes such spirits enter in the houses and start rapping both men and women,” the priest explained.

The priest also said such incident has happened to many people but the victims fear to reveal it to the public in fear of the implications. The public appeals to the community policing to help organized forces improve security of citizen at night.

Women have raised concerns over such incidents and have vowed to wear trousers at night to see whether the spirit will undress them again. This incident drew public attention causing panic among the citizens dwelling in Lologo-One, an area located south of Juba town.