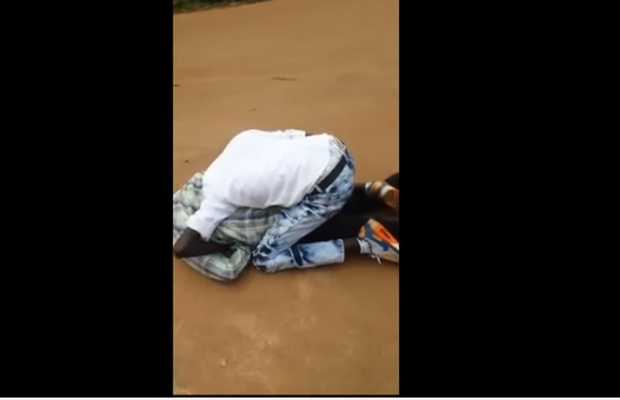 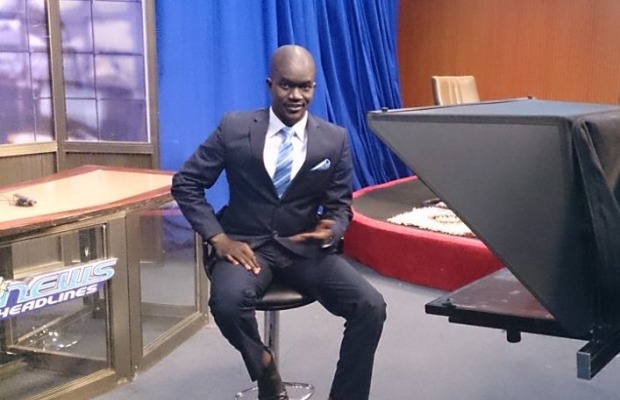 The undersecretary Michael Lopuke Lotyam said there has been a positive trend in female student enrolment as girls made up a proportion of 46 percent compared to 40 percent in 2014.

He said the major driving factor for this improvement was due to GESS Cash Transfers, teachers’ incentives and other activities.

He made these remarks on Monday in a press conference while announcing the learners’ enrolment for 2018 academic year at the Ministry of General Education and Instruction on Monday.

Lopuke revealed that children enrolment exceeded 1.6 million and may increase in next few months.

He said despite complex situations, there is improvement in children attending school across the country and that education partners would continue to do their best to ensure that every child is educated in the country.

“As indicated in the School Monitoring Attendance System, Aweil recorded 108732 girls, Jubek with 75902, Twic with 30014, and for Gbudwe are 26309. Other states with many female students enrolled more than boys include Latjoor, Yei River and Tombura”, Lopuke said.

Fashoda has no student recorded at all. It is not clear what triggered the failure of data recording.

According to the Undersecretary, Michael Lopuke, he said some states are not tracking school data due to insufficient communication.

According to GESS the Enrolment data is taken directly from the Pupil Attendance Registers (PAR) each year. The State Anchors assist the state education boards to type in the details of the pupils for each class.

Earlier the Acting SPLM secretary General said her party prioritizes education for development in the country.

Jema Nunu Kumba said SPLM as a party is ready to support education for development by introducing quality education in the country.

“We want youth to create awareness campaign to inform our people about the important of education so that we can build the nation”, Nunu said.

Nunu pledged they would eliminate illiteracy by introducing quality education through vocational training and technical capacity building which allow co –existence in our country.

“We are going to allocate adequate finance to education sectors. This is because SPLM is looking for creative and innovative citizens. These youngsters need to be empowered and given free education services to lean so as create a stable and brighter future”, she expressed.

The Ministry of Education and Instructions set up Girls’ Education strategy 2015-201t aimed at eliminating institutional and cultural barriers to the advancement of girls’ education in the country.

The strategies include Advocacy for affordable education, sensitizing action to promote Girls education, Professional development of teachers and among others strategies. 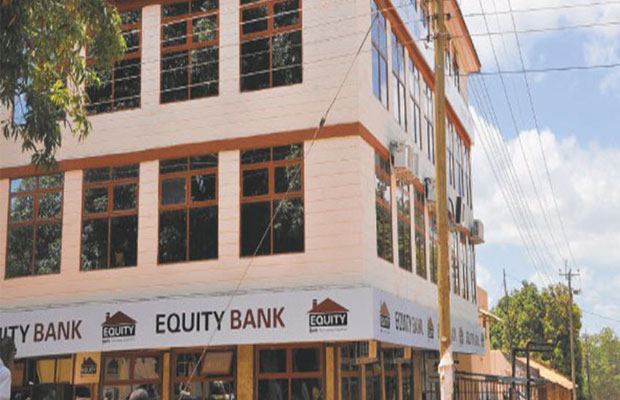 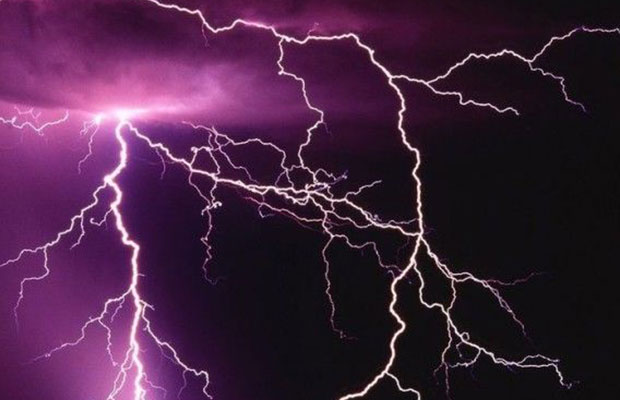