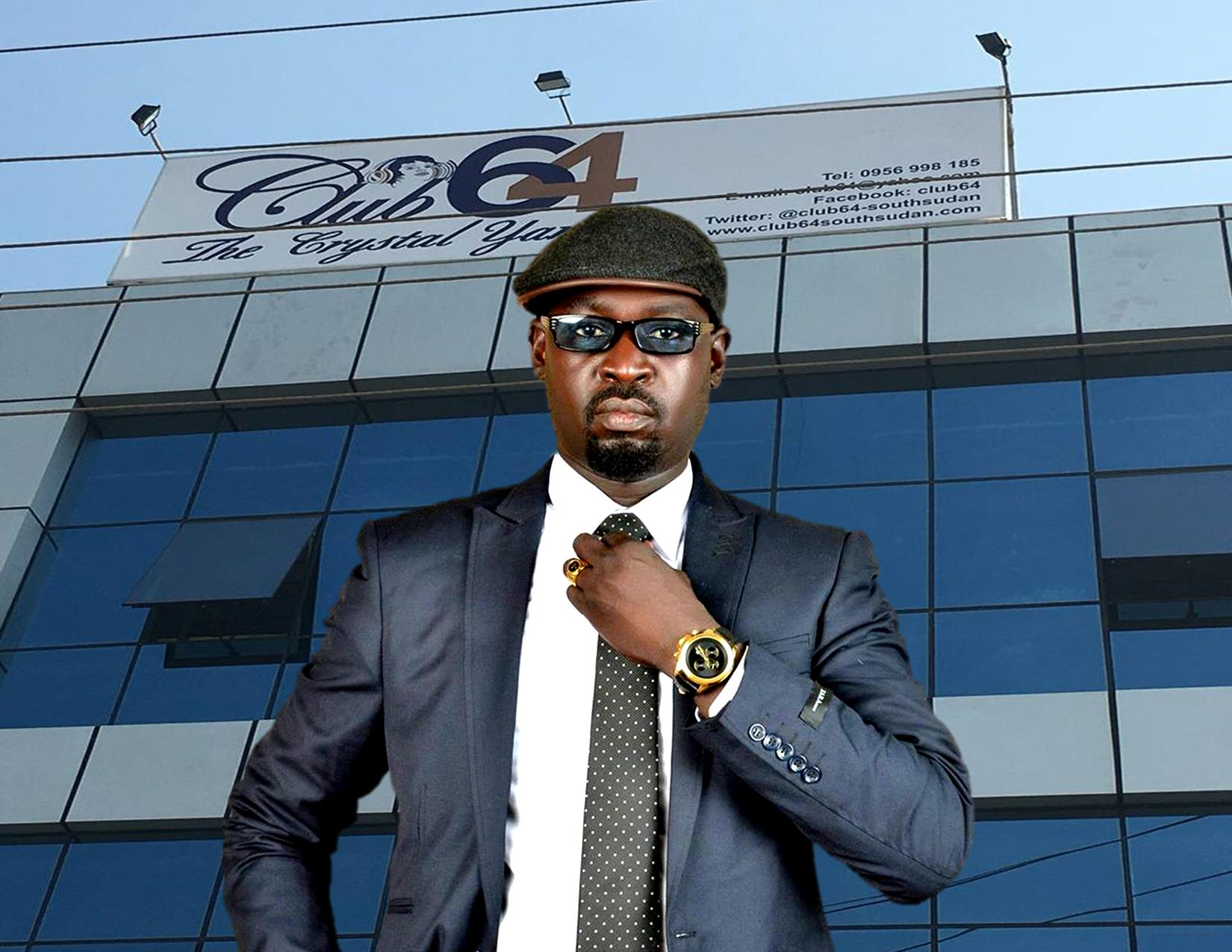 Music manager and founder of defunct “SOSA Awards” Triple X Bol Sultan has come to the defend of the self-proclaimed South Sudanese ‘billionaire’ Young Tycoon aka Lawrence Lual Malong Yor who is currently receiving all kinds of criticism after he shared a video of himself sleeping in a bed covered with money. Critics and social media users who have been bashing Lawrence for his latest stunt of showing off a huge amount of dollars have now been told to sit down and instead direct their energies to

Critics and social media users who have been bashing Lawrence for his latest stunt of showing off a huge amount of dollars have now been told to sit down and instead direct their energies to criticizing generals who are killing civilians in the country.

Lual in a new video posted on social media on Sunday filmed himself literally “showering with money” and not just money but a 100 United State dollar bills.

Triple X in a social media post said South Sudanese or whoever is mad at Lawrence for displaying his own money on social media should instead be mad at rebel generals who kill civilians on Nimule Highway and the next day they are on SSBC in Juba being awarded ranks and government positions.

“Somebody shows his money and how good life his living then South Sudanese called him an idiot and make big deal out of it. Somebody killed people, came out and said: “I’m the one been killing people in Nimule road and from now now no one will be killed since I’m here with my people” then South Sudanese said welcome back home brother and praise him. Did Lawrence kill people in South Sudan?” He asked.

Triple X was probably talking about rebel General Okot David who recently denounced rebellion and joined the government. General Okot confessed on national TV, the SSBC that he was behind the wave of killings along Nimule road targeting civilian passengers. He promised that no more attacks will be carried out on the highway since he has joined the government. He got promoted by FVP Taban Deng to the rank of Major General last week.

Triple X argued that South Sudanese shouldn’t be mad at Lawrence who has ‘no blood on his hands’ but instead should be angry at those killing civilians across the country.

“Young Tycoon” in a viral video which has now gone viral and reported by international news agencies like BBC, said he was like US president Donald Trump. He went on to say he was richer than President Kiir and former army chief Paul Malong.