“Do Not Lose to South Sudan”:President Al-Bashir reportedly warned his team

Shame and embarrassment are two ignominious acts any ‘Sudanese’ would do anything to avoid, let alone the President of the Republic.

When South Sudan played their second game in the CECAFA Senior Challenge Cup 2015 in Bahir Dar, they held back the Sudanese football team to a goal-less draw.

Then the Bright Stars beat Malawi to a 2-nil game. But when Sudan met Malawi, they were hit with a 2 – 1 results. They lost the game to the guest team.

HIJ has learnt that 2 days before the rematch between South Sudan and Sudan, Field Marshal, President Omar Hassan al-Bashir called up the boys to say, he would accept that they lose to any team in the tournament….but not South Sudan!

That he would expect nothing from them but a win in the quarter finals.

The Sudanese team coach received recommendations from the players that, in order for them to win, 5 more experienced and popularly known players from Khartoum be sent to Addis Ababa.

President al-Bashir reportedly granted the request, and 5 new players, including Sudanese famously known player –considered to be the toughest in the region –Bakri el-Medina was in the new squad.

The accommodation of the new players was catered for by the Sudanese embassy in Addis Ababa, because CECAFA can only pay for 16 people in each team.

And without a doubt, the Falcons of Jediane granted their President his wish.

They eliminated South Sudan in penalty kicks by 5 goals to 3.

The country’s leaders have failed the citizens particularly the youth to providing basic services, the Vice-president for Gender and Youth has said. Rebecca Nyandeng stated ... Read More

‘If I pay your dowry, I own you,’ man on why men own women

Controversial Kenyan man, Captain Kale has awoken the wrath of many after saying that married women whose dowry has been paid should not have freedom. ... Read More

His House, a film about South Sudanese refugees set to premiere on Netflix

Twenty four people detained in Juba for dealing in dollar 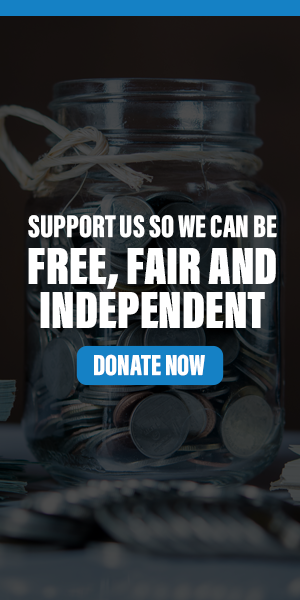