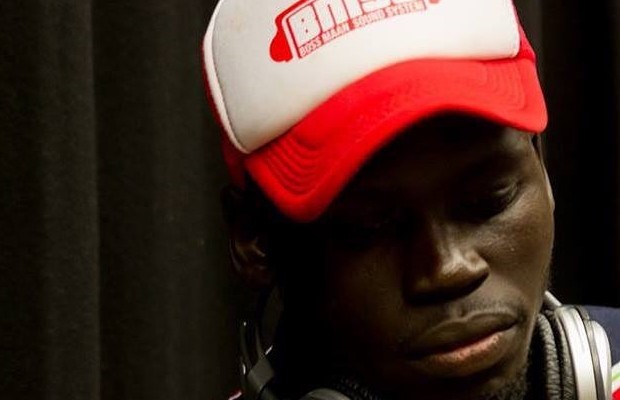 Another day another Junubin Facebook drama. Australia based South Sudanese popular DJ Bossman MG, the founder of Bossmaan Sound System is the latest celebrity embroiled in an online drama with his baby momma.

MG made a post claiming he was awarded his daughter’s custody by an Australian court because his baby momma was violent towards the baby. The popular DJ claimed his baby momma assaulted his daughter resulting to the infant loosing her teeth after 10hrs surgery to correct the gum.

“So call mother badly assaulted my little one, resulting her losing two front baby teeth and 10 hours surgery ”, he said in a post.

The DJ was however confronted and faulted by some of his fans on Facebook for pulling ‘Adebayor’. Some commenters said the DJ is also to blame for neglecting his baby girl for 3 years only to appear and claims custody this year.

HIJ couldn’t find out who or the name of MG’s baby momma.

As usual we got you the screenshot below for the records. 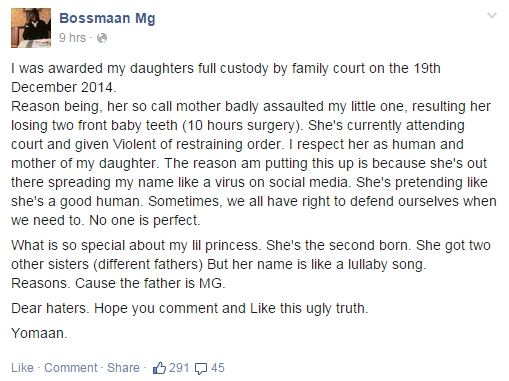