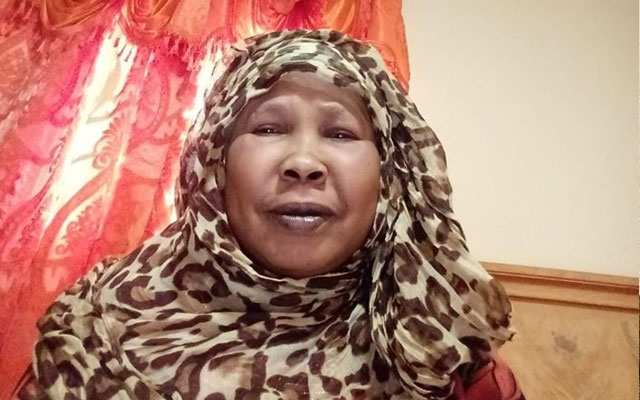 Controversial South Sudan aunt Amira has weighed in on the recent decision made by South Sudanese model, Aweng Chuol to marry a lesbian.

Speaking on her FB page, while speaking in Dinka dialect, Amira said that Aweng has brought shame to South Sudanese.

Amira is known on social media for her controversial and blunt talk on various topics.