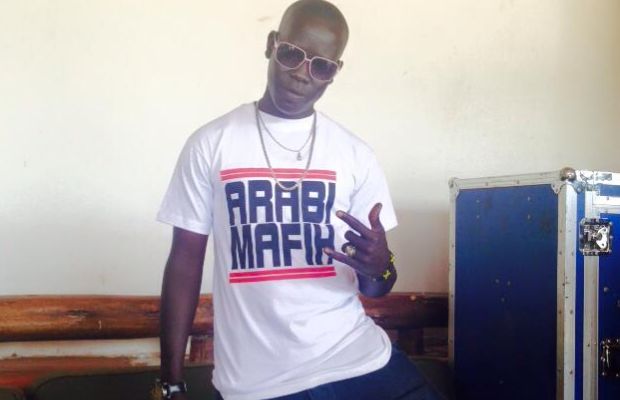 A-Boy the singer behind the viral song ‘Arabi Mafih’ was involved in a scuffle with a Ugandan video director John Cutter of Diamond Films.

We are John Cutter shot A-Boy’s ‘Good Leaders’ video this past month but the singer wanted some extra clips added into the video which Mr. Cutter agreed.

The singer then told Cutter to come over to Asylum Records studio at De Havana with a computer or any device to get the clips and pics but Cutter showed up with nothing to transfer the clips. The director claimed he had forgotten the device and that he only had a flash disk with little capacity on him.

A-Boy suggested to leave the ‘items’ on the studio’s workstation were Cutter would pick them but Cutter retorted ‘which items?’. This phrase we are told angered A-Boy prompting him to give Cutter heavy slaps.

Cutter did nothing but allowed the artist to bully him but later revenged by giving A-Boy ‘a half-baked’ video.

General Peter Dor discharged from hospital, says he is fine