Many of you might be wondering who is that lucky dude dating and obviously banging the Australian based South Sudanese super model Adau Mornyang but stop wondering no more because according to Adau’s IG posts, she is already taken ‘inu’ she is engaged to a 32-year-old Nigerian model, Jimi Owobowale Ogunlaja aka Jimi a model based in Cape Town, South Africa.

The two lovers have always been spotted arm in arm for over 3 years now and recently celebrated their fourth anniversary in New York. 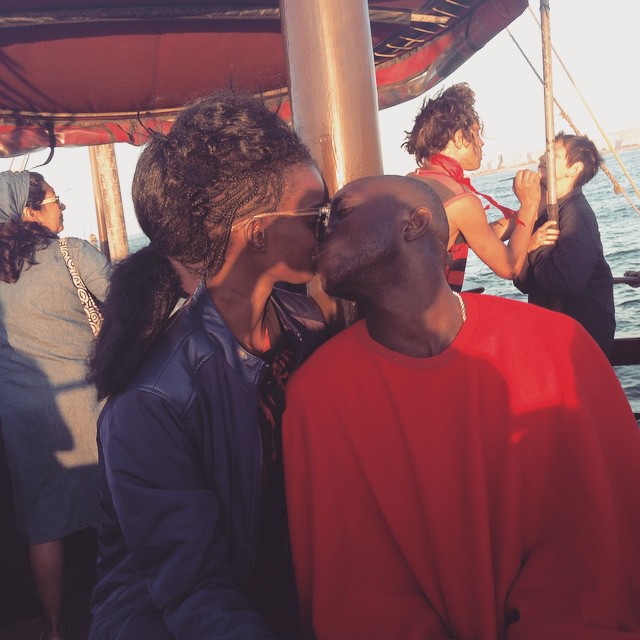 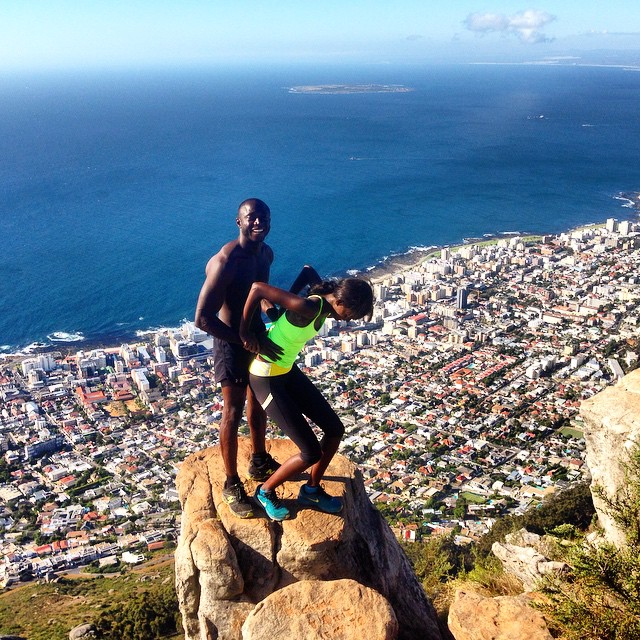 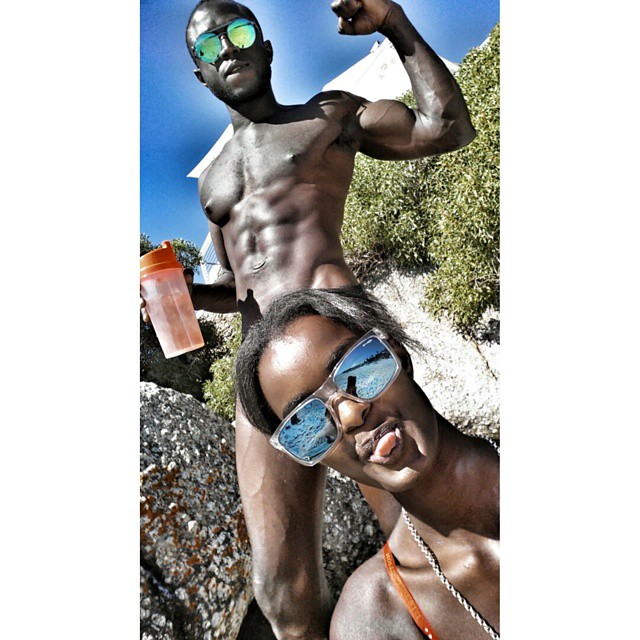 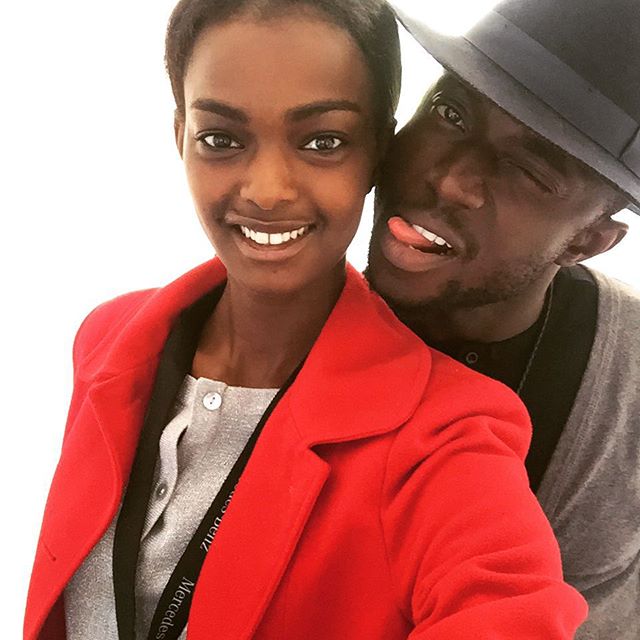 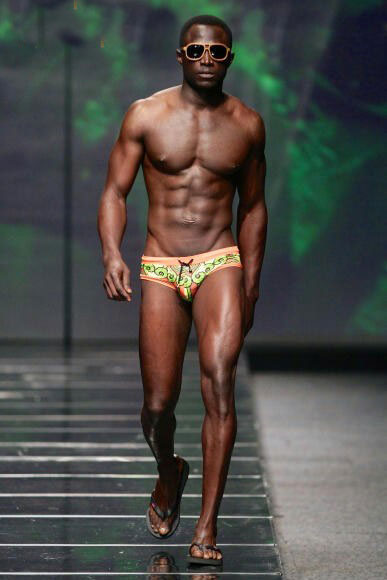