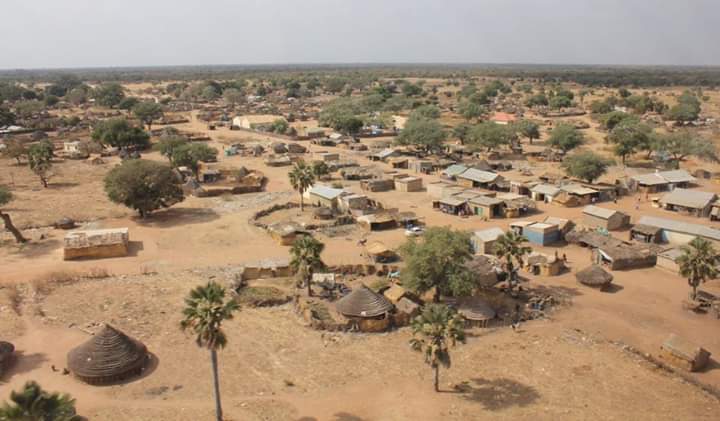 A 20-year-old girl was beaten to death this afternoon in Yirol town in Eastern Lakes State for refusing to marry a suitor that had been arranged for her by her parents, an official said.

Taban Abel, Minister of Information in Eastern Lakes, told press on Friday parents forced the girl to marry a man who offered 40 cows to the family as dowry.

The state minister said Nyaluk Magorok was beaten to death by her brothers. He further said the girl lost her life as she was being disciplined by her brothers because she had turned down a marriage proposal.

Abel pointed out that the man responsible for the girl’s death had been arrested to face murder charges. He added that the girl’s father had also been jailed to face the law.

“The father was one who ordered people to kill his daughter because she refused to get married. The first accused is called Anyich,” said.

The official condemned the killing of the 20-year-old girl in the town of Yirol, saying forced marriage continues to be a challenge in the state.

“This is a barbaric act that needs immediate intervention from the government. This is the second incident of its kind because last year a girl was impregnated and then her father beat her to death,” he said.

Article 15 of the South Sudan constitution states that any person of marriageable age has the right to form a family, and Article 17 guarantees women and girls the right to consent to marriage.

Gay beaten and burnt to death in Gudele 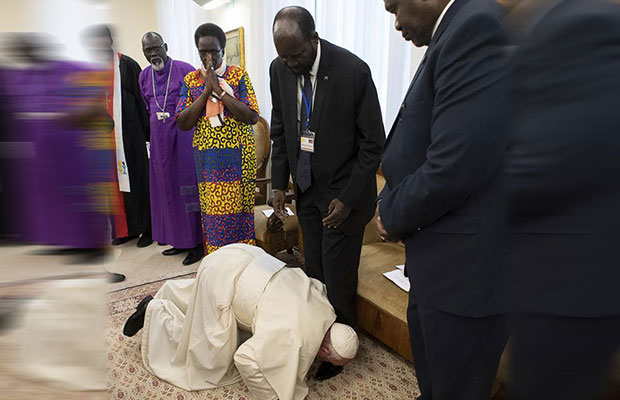 What can happen when a Pope kisses your feet?